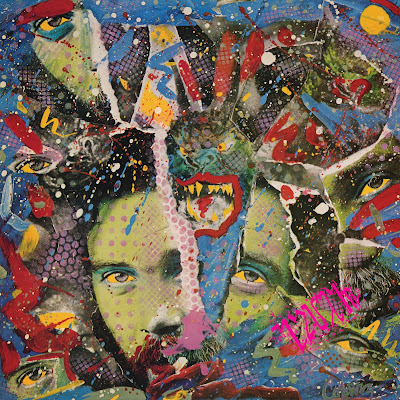 The Black Flag lawsuit is dead in the water... Perhaps FLAG can come to Vancouver now? (Keith, you owe us one, sleepyhead...).

In other news,  Roky Erickson is coming to Vancouver for the first time ever, as part of the Fall Down/ Get Down festival in mid-November... The Light in The Attic reissues of Roky's The Evil One, Gremlins Have Pictures, and Don't Slander Me - all presently popping up at record stores in Vancouver - have apparently been mastered in some new/ weird way and sound pretty incredible (on first spin, I thought they'd been mastered too fast, but I've grown convinced that I was simply being overwhelmed by the clarity of the sound; it's so precise and crisp that I thought something was wrong)... More detailed reviews of these reissues here. I really, really am trying not to buy any more records, guys, so cut this shit out, okay?

Strangely, by the by, a whole bunch of people suddenly seem to be pronouncing Roky's name like it rhymes with Loki, but as far as I know it is and always has been pronounced like "Rocky." It's simply spelled the way it is because it compacts the first letters of his first and middle names, Roger Kynard. Everyone in You're Gonna Miss Me - the amazing documentary about him, dealing with his brother's custody suit to get Roky out of his Mom's care, without which we would not be seeing Roky performing again - calls him "Rocky," and they're, like, his family 'n' shit, so they would know! (See that film, by the way). 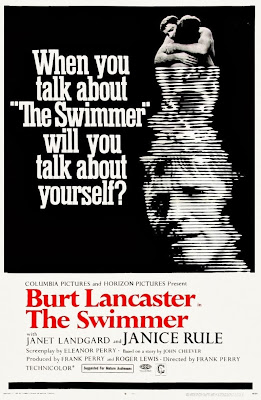 Also filmwise, an odd but very interesting piece of 1960's cinema, The Swimmer, starring Burt Lancaster, plays the Vancity Theatre this Saturday. Adrian Mack writes about it here, with quotes from Robert Elder, who has written a book called The Best Film You've Never Seen - which sounds like a very fun project, and has its own website, here - though I must admit that I *have* seen The Swimmer before, years ago on TV... it's a striking movie. 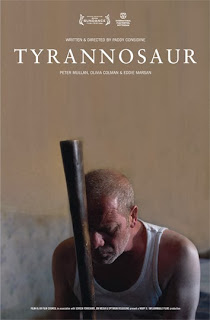 Tyrannosaur, a very powerful, moving, but somewhat harrowing British film, directed by Paddy Considine and starring Peter Mullan as a raging drunk, plays Wednesday at the Cinematheque, as part of the Frames of Mind series. Mainstream cinema viewers probably know Mullan best as Sid the Fascist Pig from Children of Men, but he's one of the finest actors in English-language cinema at the moment (he's also a director, though I've only seen The Magdalene Sisters, of his films).

By the by, comments on the blog are disabled for awhile yet, until the jackasses who were spamming me get the message... but feel free to message me if you want to interact... I can be reached... I'm here... I like hearing from people (except spammers)...
Posted by Allan MacInnis at 8:50 AM