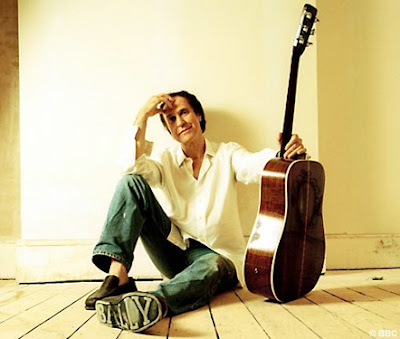 With apologies to Chris Walter, whom I interviewed for Big Takeover online about his new band bio of SNFU - more on that later - the interview that blows me away at the moment is the mini e-mail interview I just did with Ray Davies, formerly of The Kinks! Davies plays Vancouver tomorrow night; it'll be my first time seeing him since the early 1980's, when The Kinks toured Give the People What They Want through the Pacific Coliseum. I've sent him some obligatory Vancouver microbrewery tips and a request to further speak with the man - one of the Gods of Songwriting, by me - but I suspect this is all I'm going to get. Still - how bloody cool to have interacted with RAY DAVIES! Previous thoughts on The Kinks' catalogue here. See you at the Vogue tomorrow! 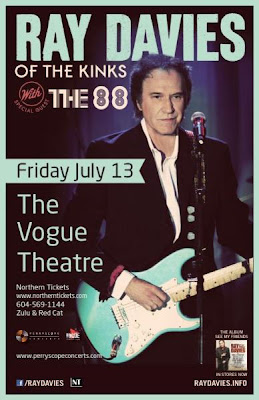 Posted by Allan MacInnis at 1:57 PM

I read the interview last night. Great interview! Thanks for sharing.

I saw him 3 times here in Vancouver. Twice with his "X-ray" tour and after "Other People's Live."