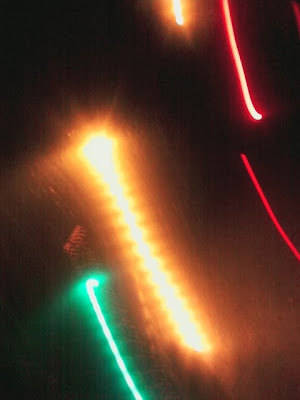 Two members of Iranian underground rock band The Yellow Dogs were murdered in Brooklyn today by an Iranian musician who had been kicked out of a different band shortly before. Fuller news story here - apparently a money dispute lay in the background of the shooting. I don't know what to make of it, and I'm sad that this is the way I'm first exposed to the Yellow Dogs music, but guess what? It's pretty cool - sort of Joy Division/ Gang of Four-ish with a bit of surfiness to the guitar... pretty amazing band, sucks to find out about them through the obits page tho'... 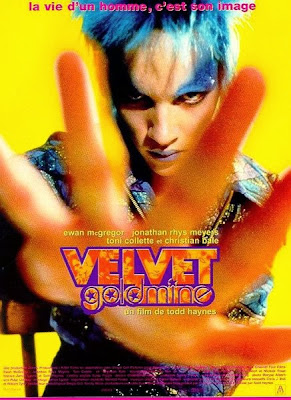 In other news, I wish a happy Alienated-in-Vancouver welcome to filmmaker Todd Haynes, who has made some of my favourite American films of the last couple of decades, and will be personally introducing one of them this Friday at the Pacific Cinematheque. The price on that red carpet meet-and-greet ($40) is a bit beyond my ability at present, but I'm eager to catch the new print of Poison on Saturday (and the, um, "special surprise screening" the same night); I haven't seen Poison since the days of VHS, and then only once, to I'm keen to check it out again. My favourite film in the series is Safe, followed by Far From Heaven, Haynes' homage to Douglas Sirk; both are brilliant, and feature terrific performances from Julianne Moore. Those who admired the latter film will probably also want to check out Haynes' venture into the land of the miniseries, his adaptation of James M. Cain's Mildred Pierce, which will be getting a marathon screening this weekend, too. Even the Haynes films I'm not a huge fan of - like his visually scrumptious homage to glam rock gender-bending, Velvet Goldmine - a topic I simply am not that stoked about, however brilliantly realized, musically ebullient, and gorgeously designed the film is - are filled with moments that get a normally repressed practicing straight dude like myself to raise his eyebrows (like Christian Bale and Ewan McGregor making out with guys, or Ewan in full-on Iggy mode, flapping his willy onstage... Okay, so it's lowbrow of me, but seriously, what other film are you going to see Ewan McGregor waggling his penis in?). And speaking of Haynes' films about music, if you can't afford the meet and greet this Friday, you can still see I'm Not There later that night with Haynes introducing it and doing a Q&A after, for a mere $25... hmmm.... 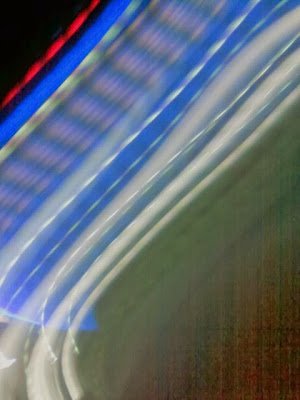 Final tidbit: Dale Wiese reports that the new location of Noize to Go opens this weekend at 243 Union Street, in Chinatown, half a block east of Main! Dale is one of the great mensches of the Vancouver music scene and always has terrific records on hand; his return to the biz is most welcome! 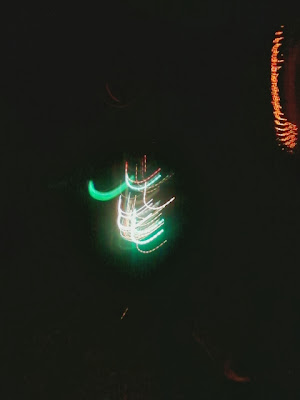 Note: abstract cellphone photographs have no bearing on the writing here, I just didn't want to steal an image of Yellow Dogs off the net and have no pic of Dale's new shop. Seeya.
Posted by Allan MacInnis at 1:22 AM