Pain and pictures: a walk in the park

After a day where I thought my jaw pain was fading, it has reasserted itself quite notably, making this a fairly shitty day. (Getting motion sick and throwing up at Braid Station didn't help, either, though I guess I should be glad I managed to make it off the bus...). I was so worn out that I barely registered Watermark - some beautiful images, but lacking the focus and intensity of Manufactured Landscapes, though according to my girl I nodded out for a big chunk of it, so I might not have done it justice...

Wanted to post a few photographs, though. Took the new smartphone out to Burnaby Lake park over the weekend. My girl looked at me like I was kinda nuts - "strained indulgence," call it - when I insisted on crawling out on a walkway to take photographs of some floating garbage, but I thought it fascinating, and think they're important images to include in the series (though I admit my offers to toss her a decomposing Nerf ball were somewhat juvenile). Also struck that we could hear frogs singing. Though it was cold, it was a sunny afternoon, and while the sun was strong, there appeared to be several frogs in the bushes, calling out to each other. It's an odd walk: the path seems designed more to give you a view of the road than the lake, and at one point, if you arrive as the sun is going down, you're treated to the spectacle of various, racketous murders of crows returning to their nesting grounds, in the bare branches of trees that, if you photograph them right, look like ganglia or veins or such, but with crows in them. It ended up a nice enough walk, but maybe there are nicer ones out there...

My jaw hurts. I'm tired. Here's some photos... gonna go zone out to The Walking Dead. 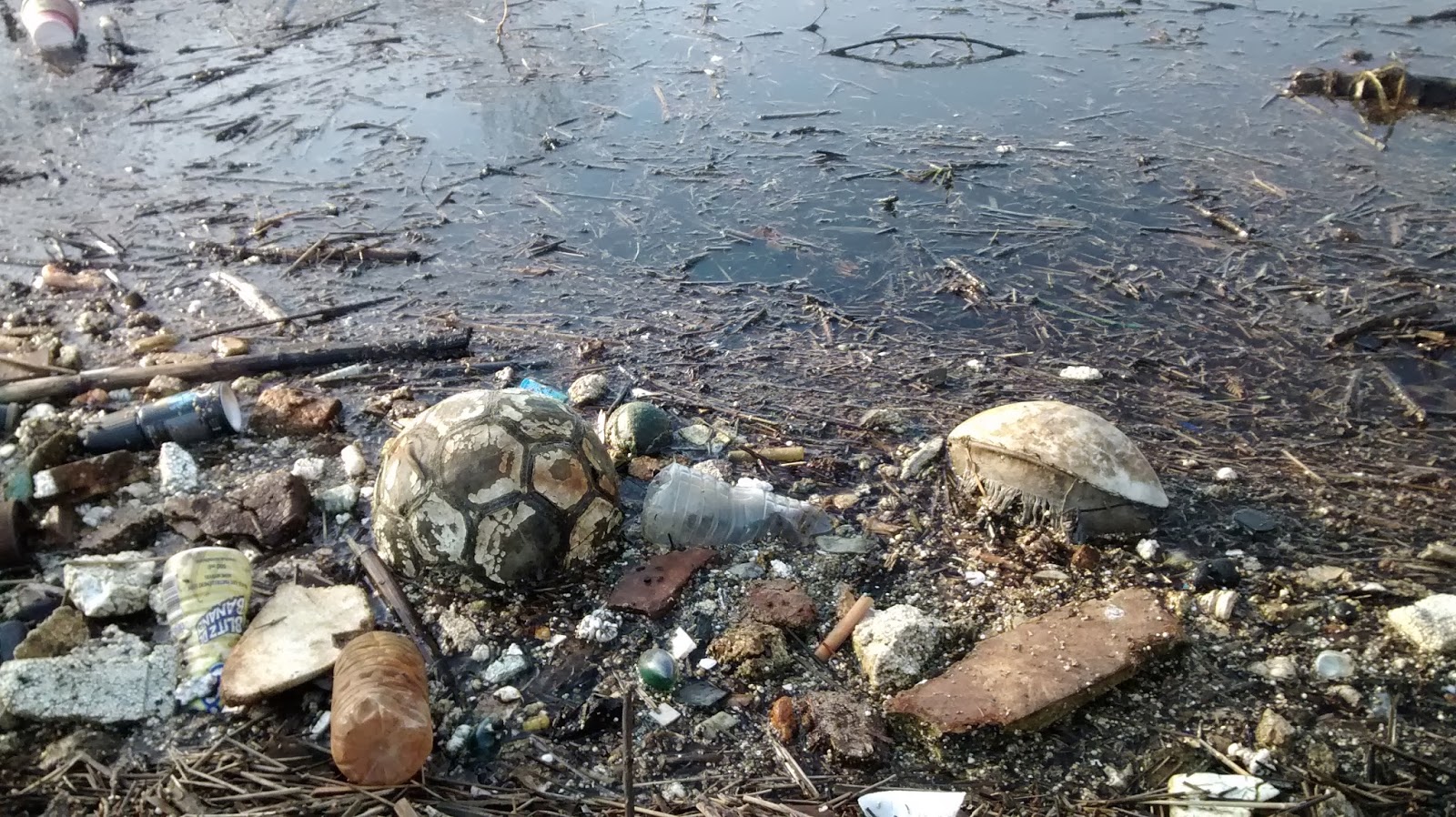 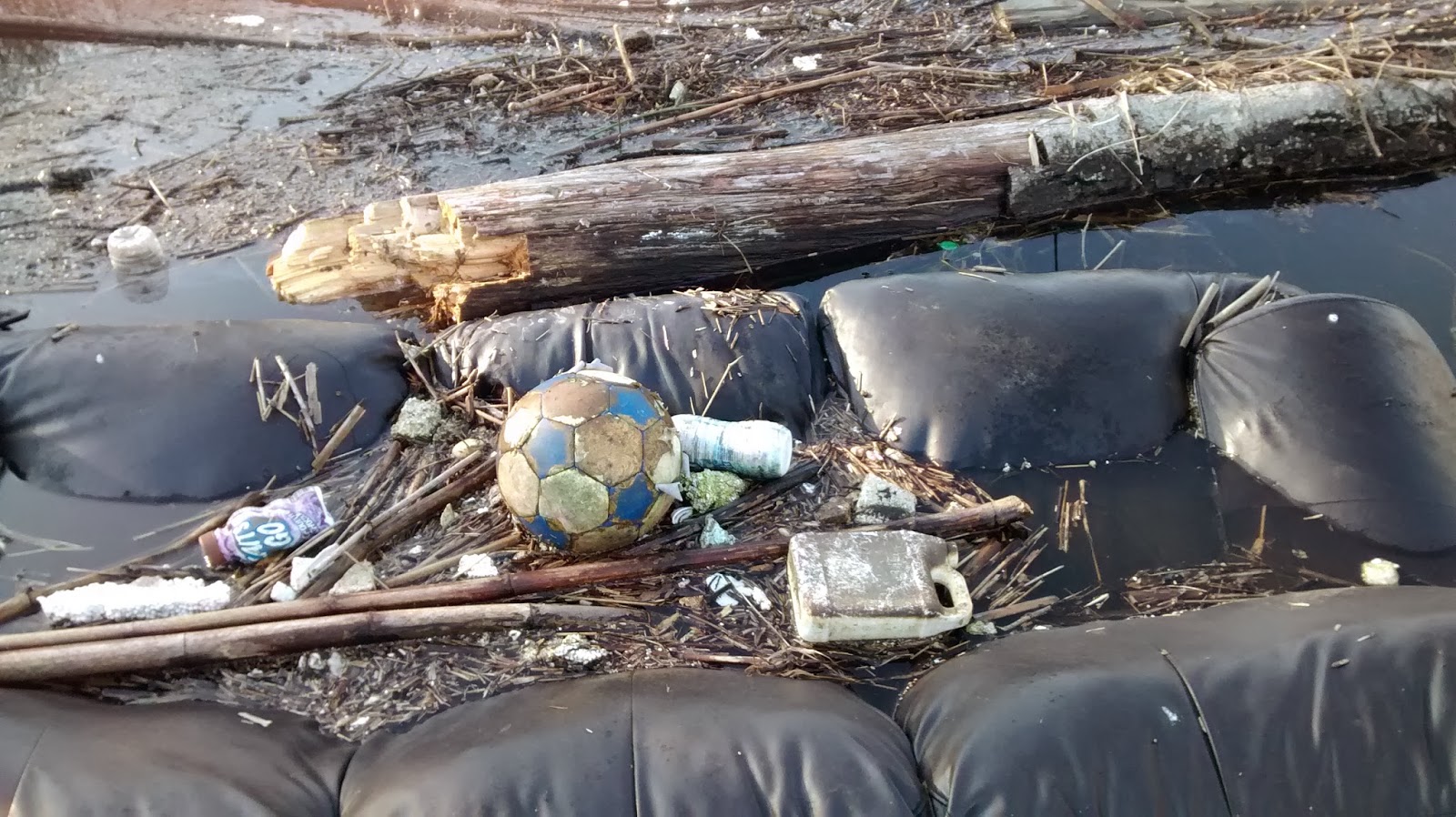 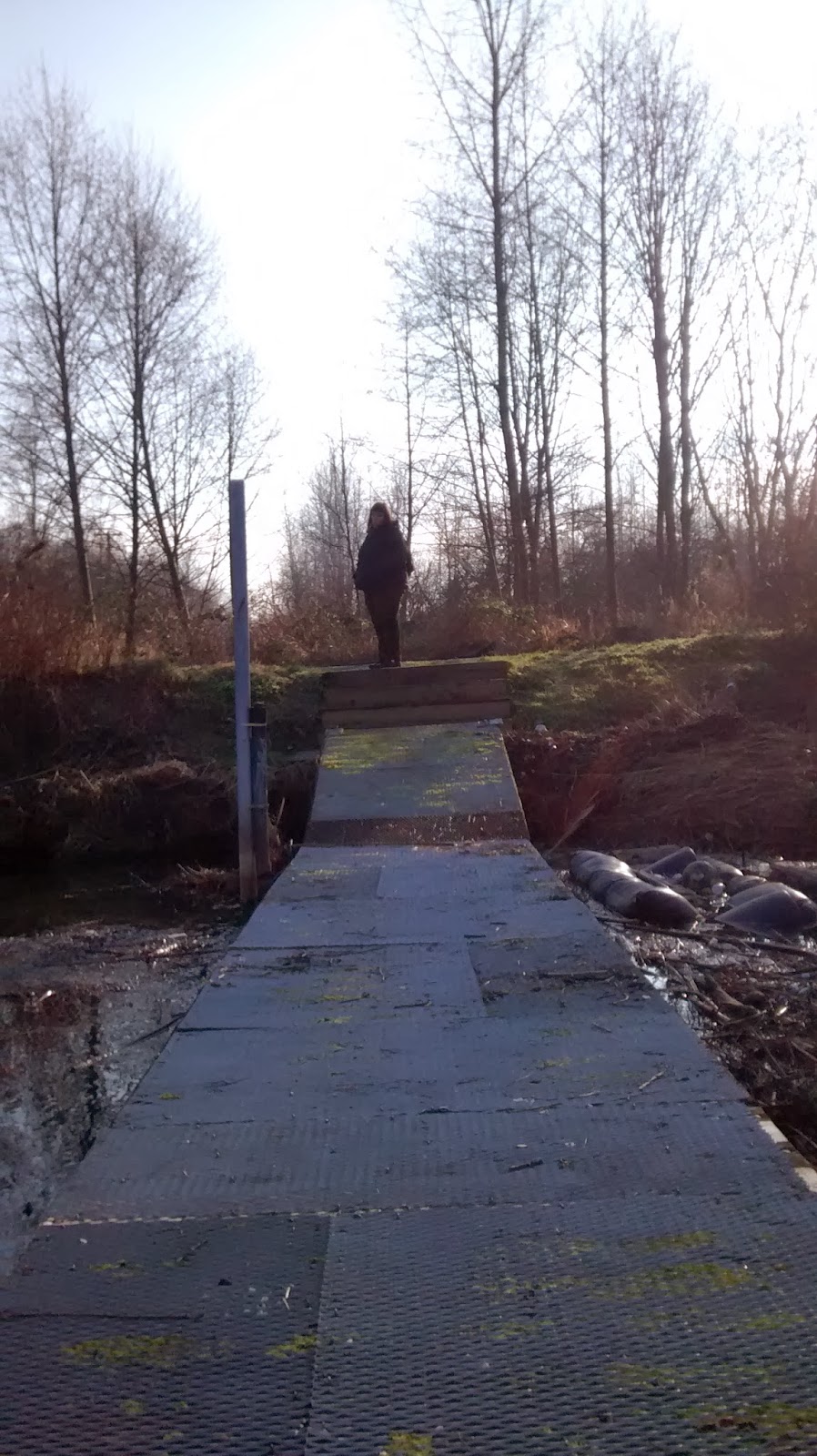 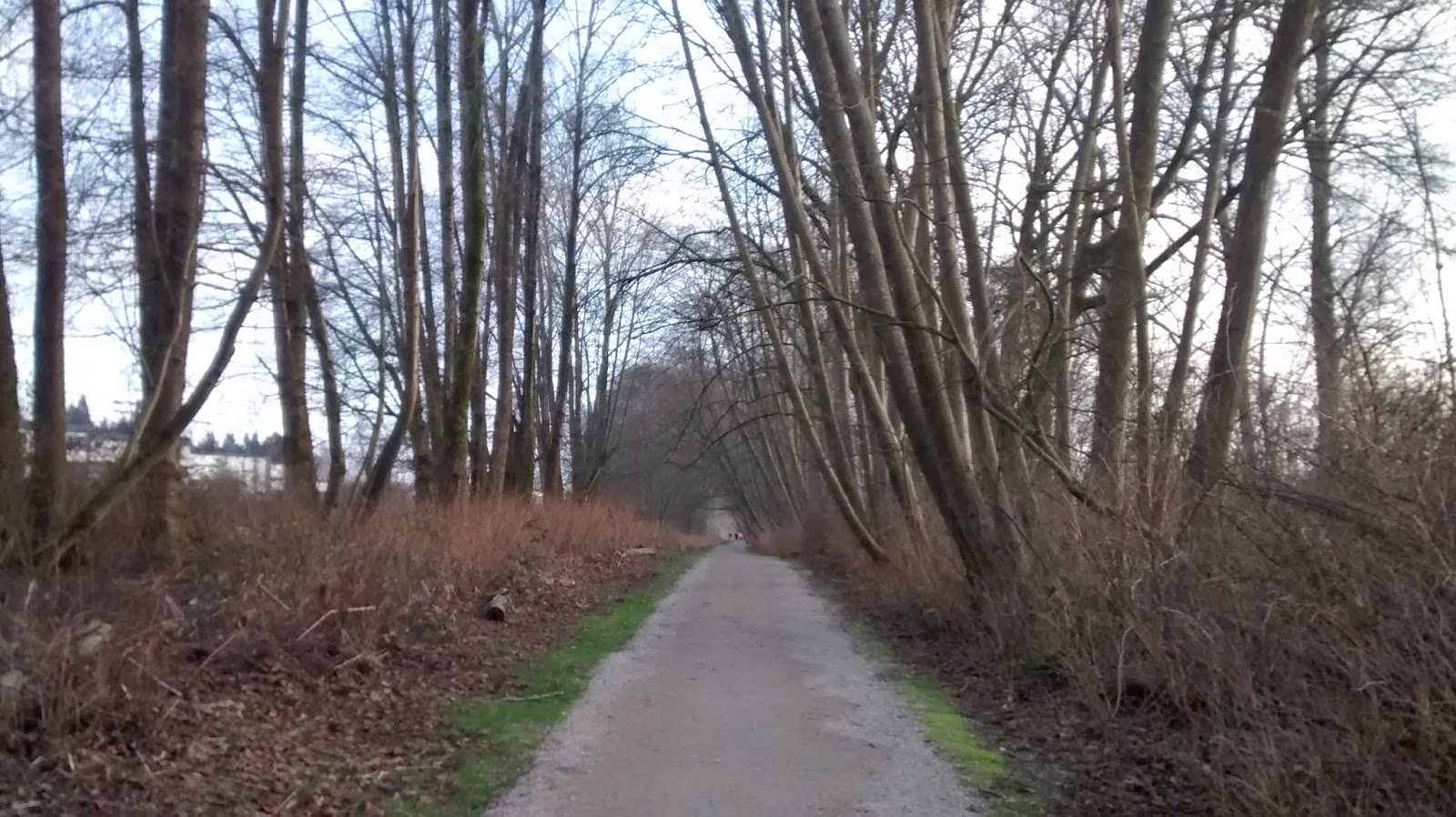 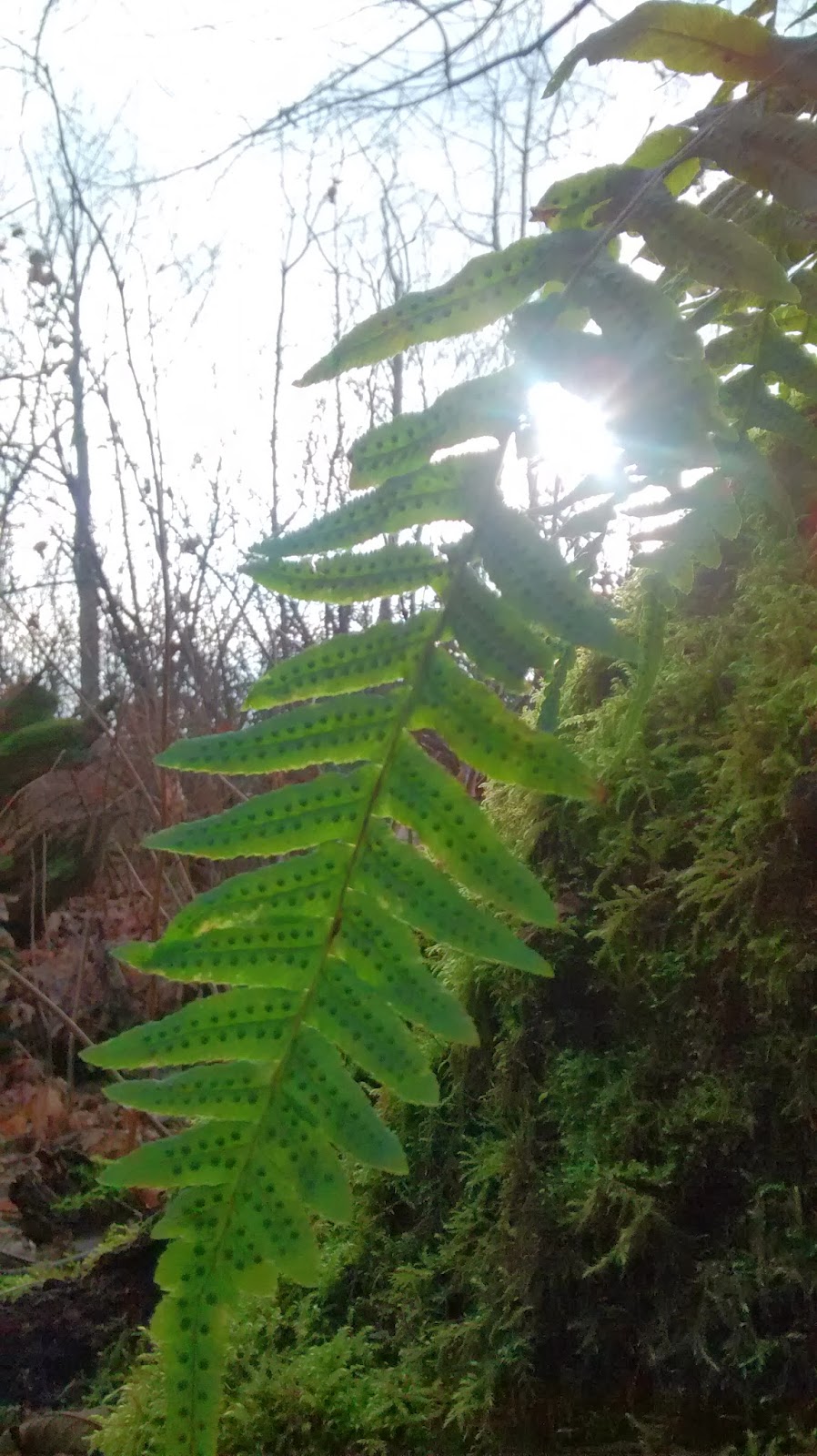 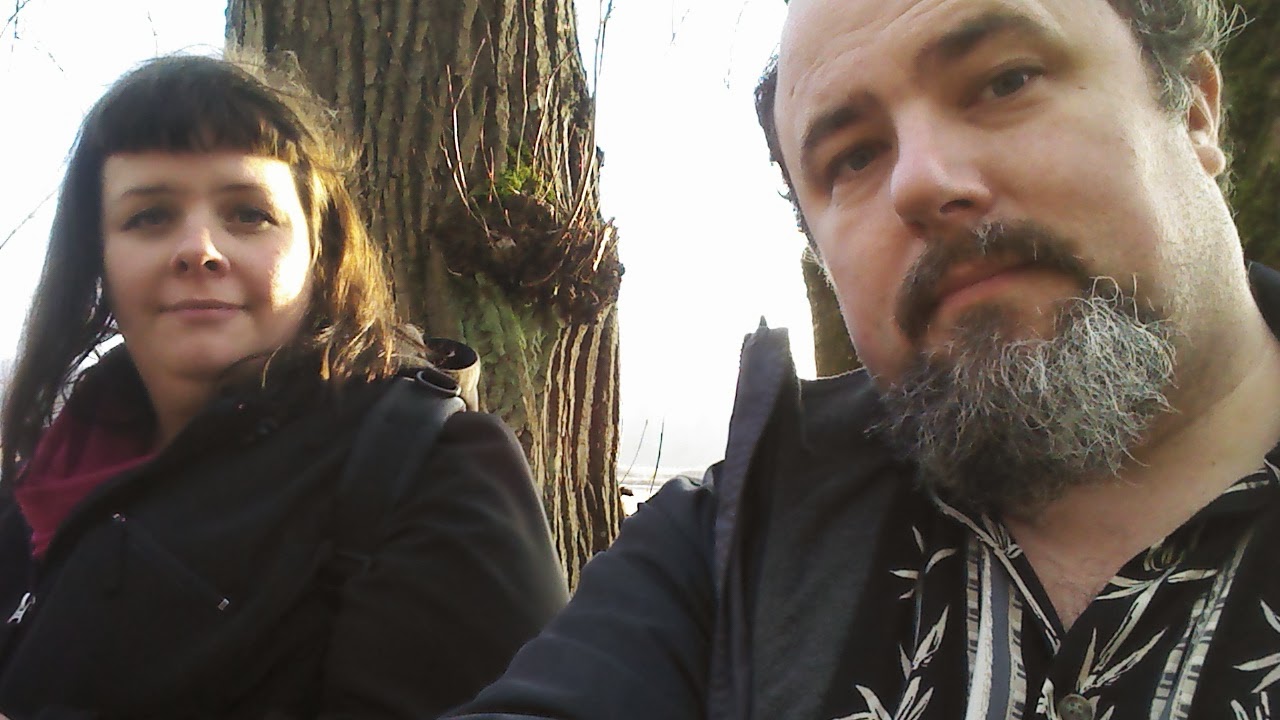 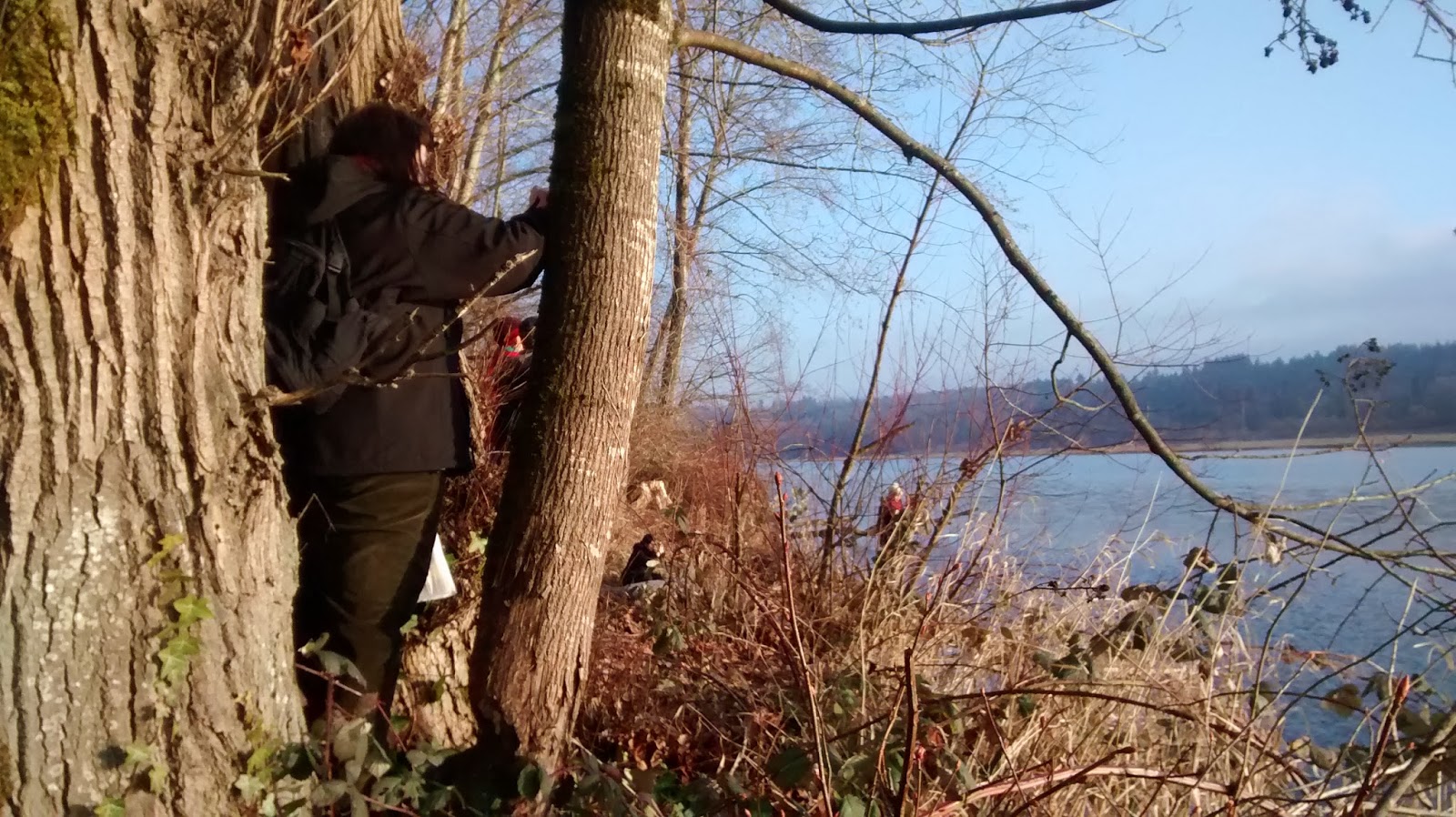 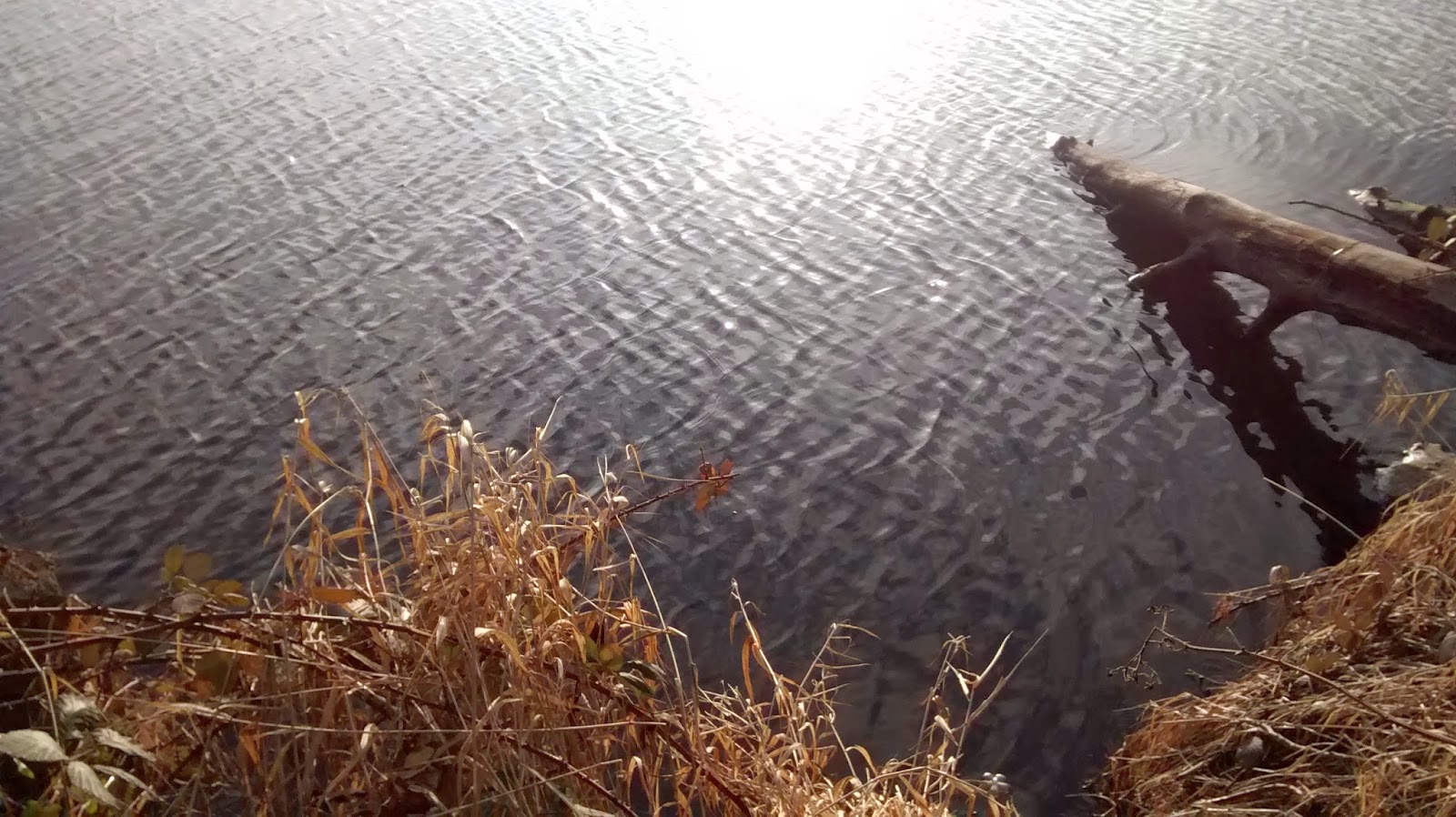 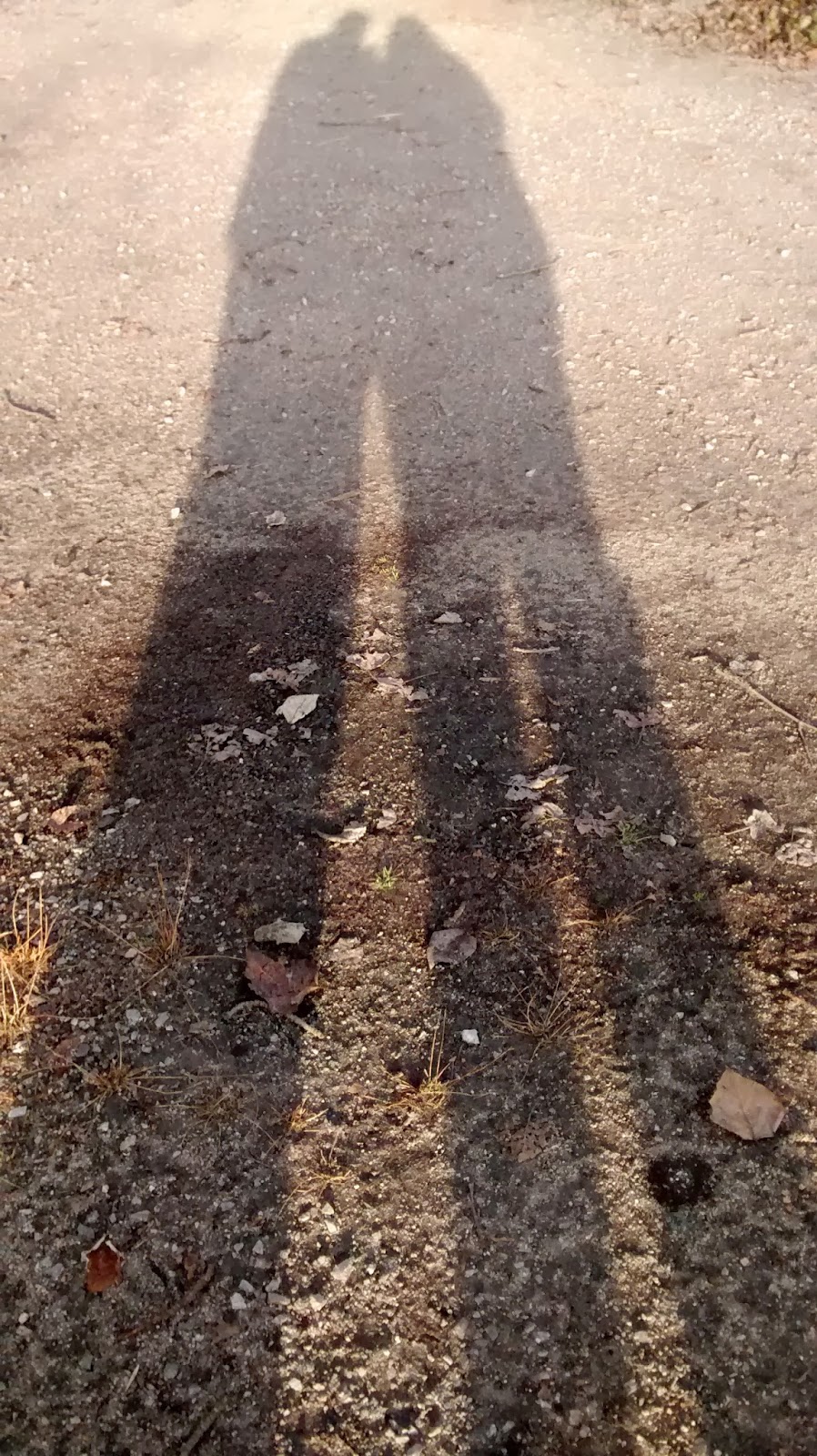 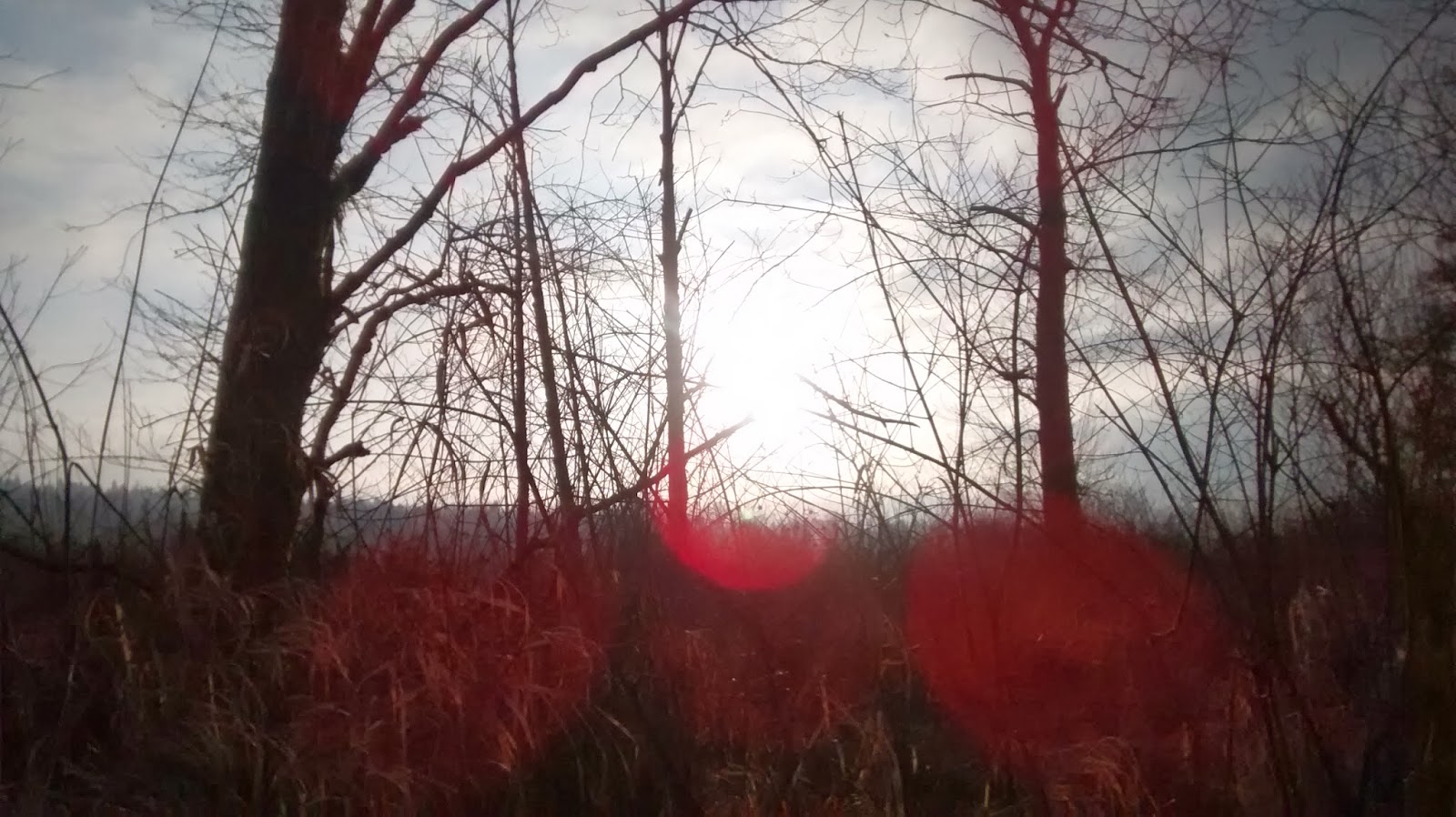 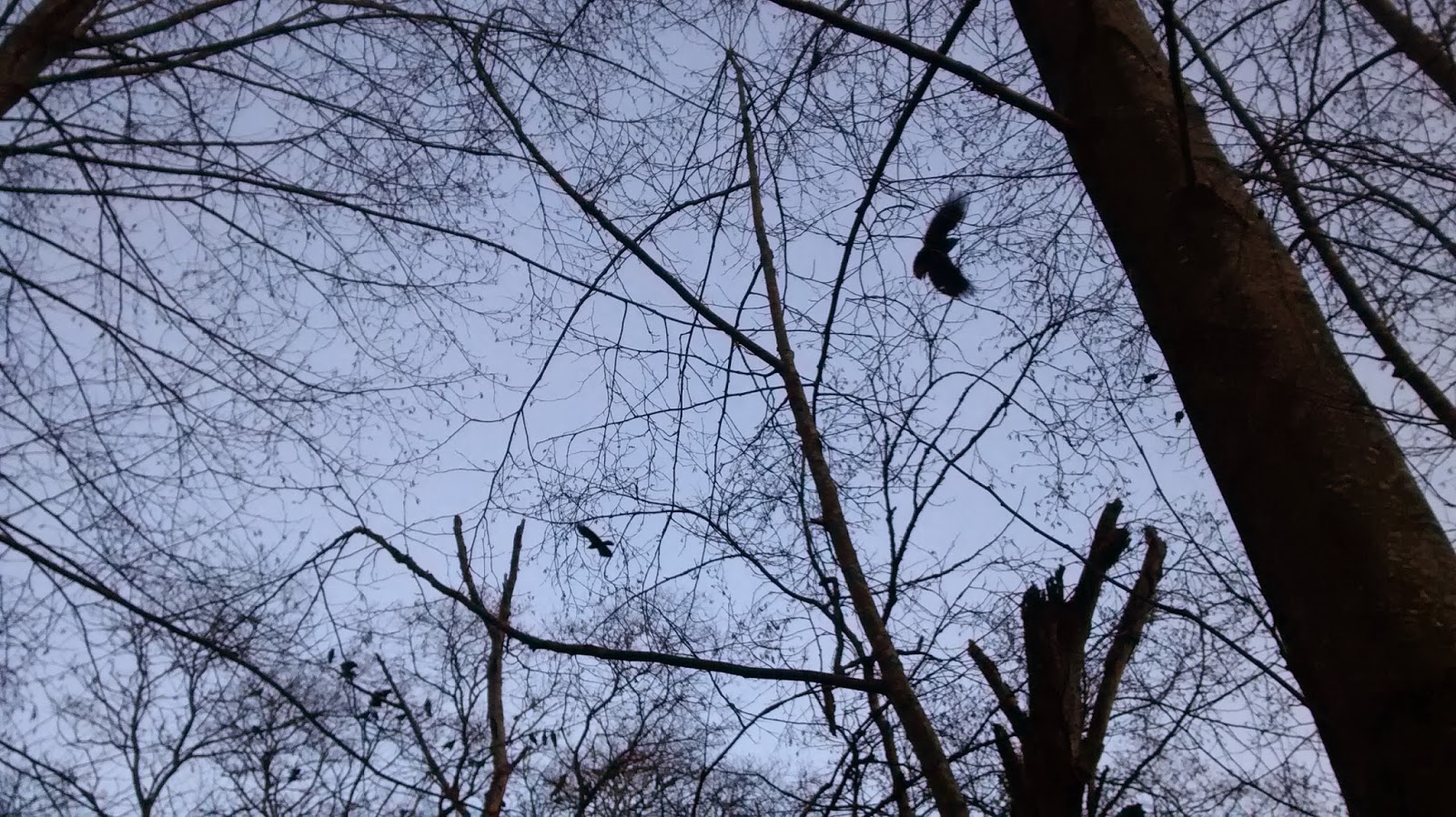 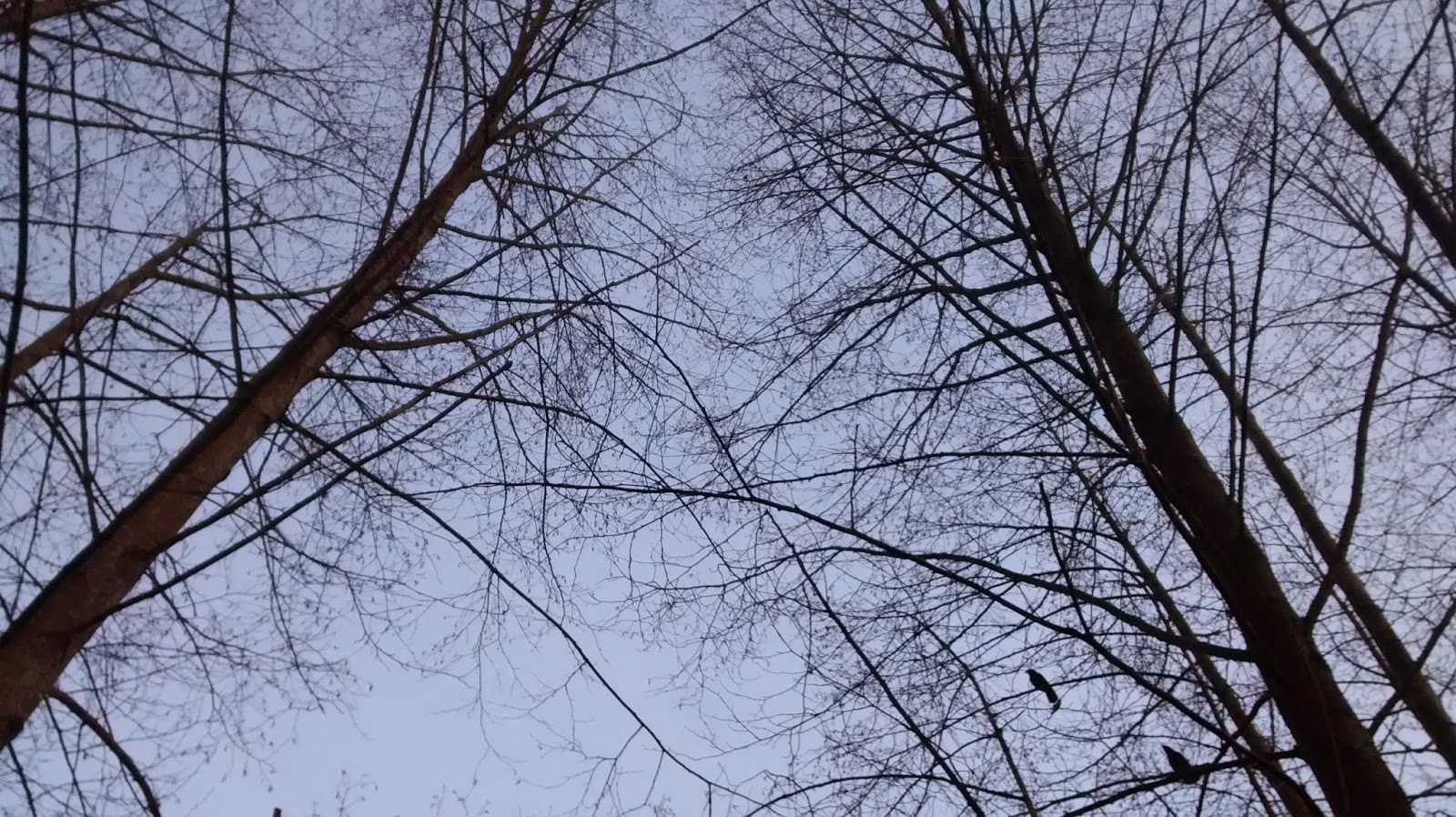 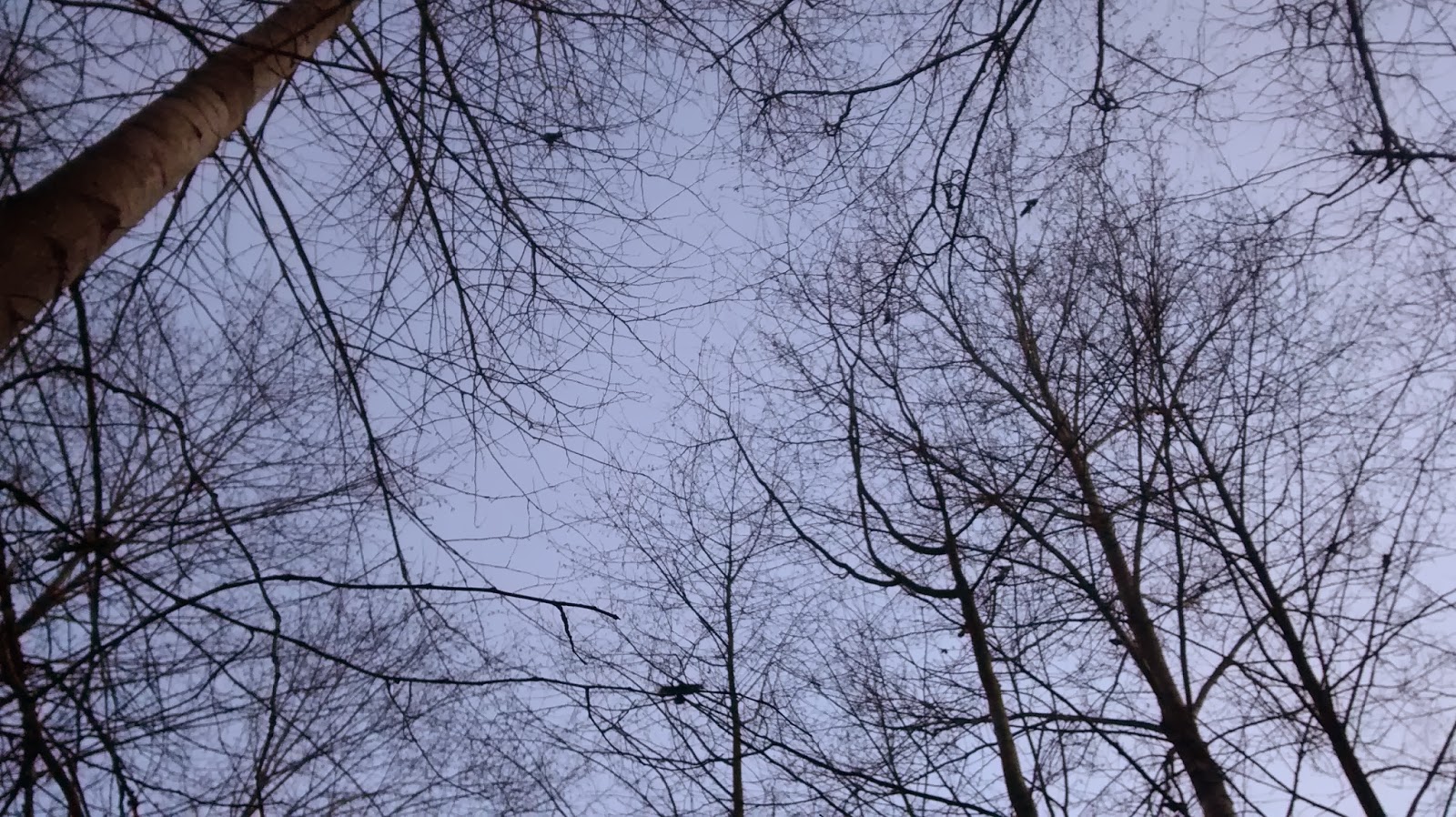 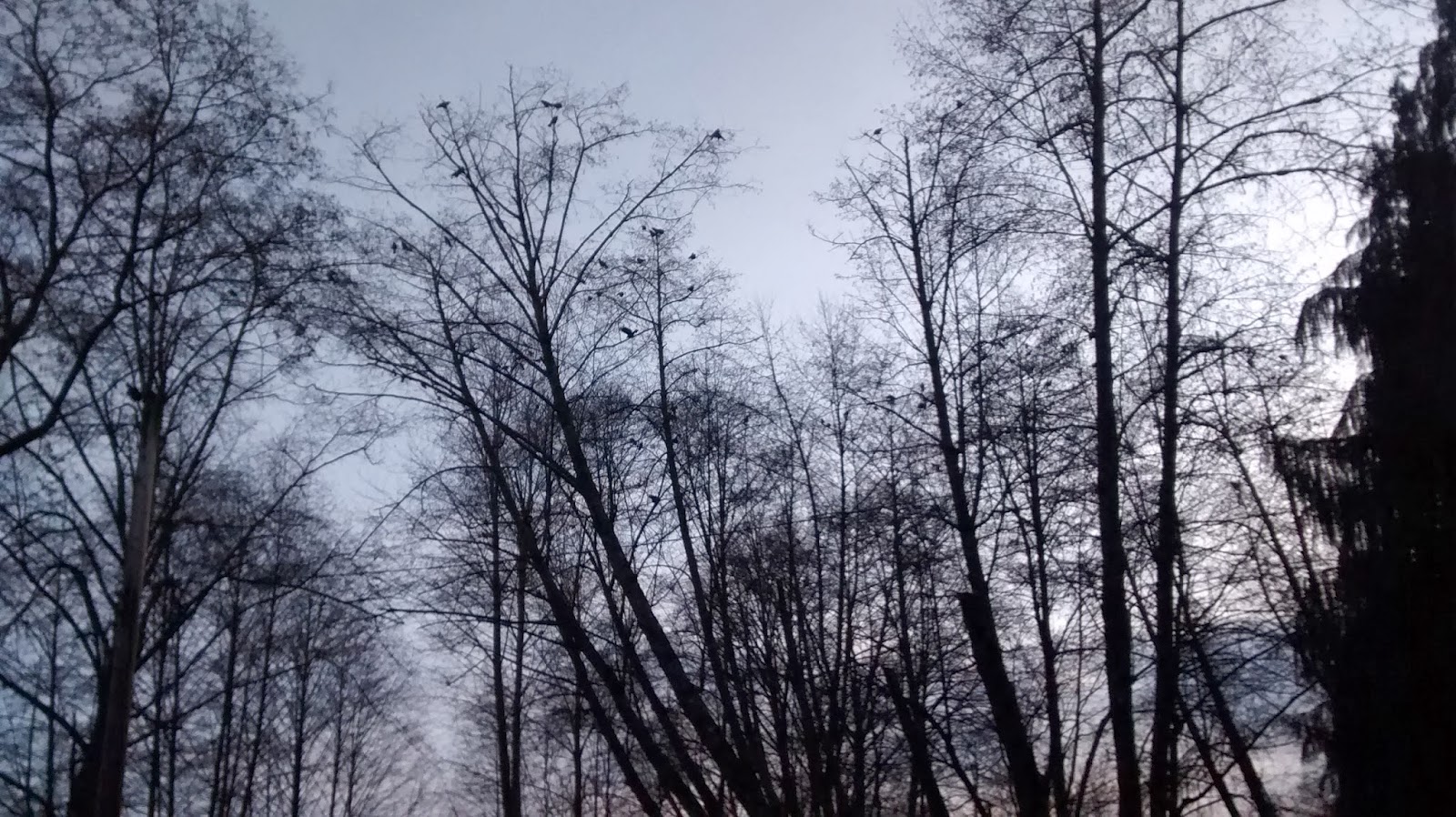 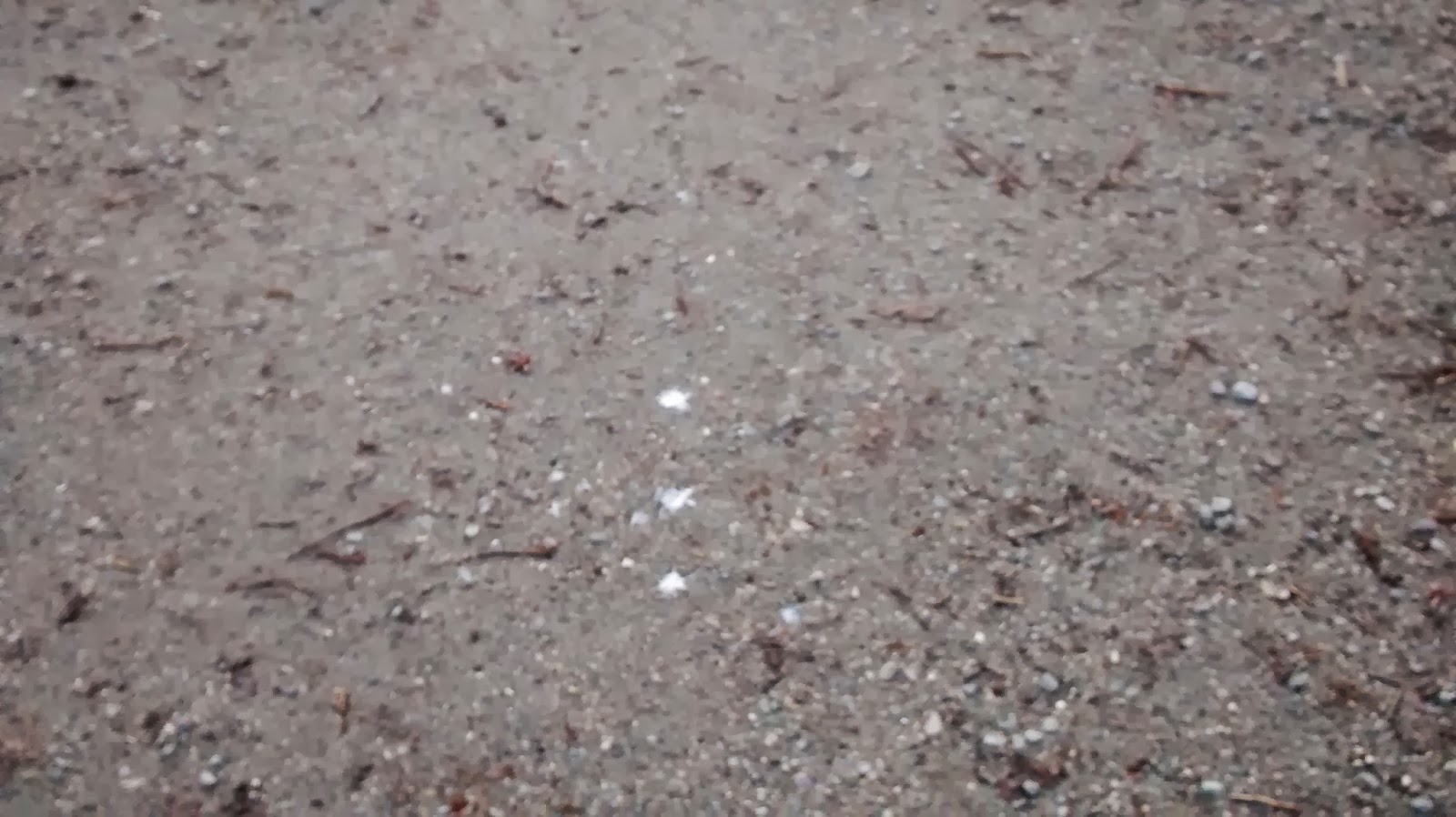 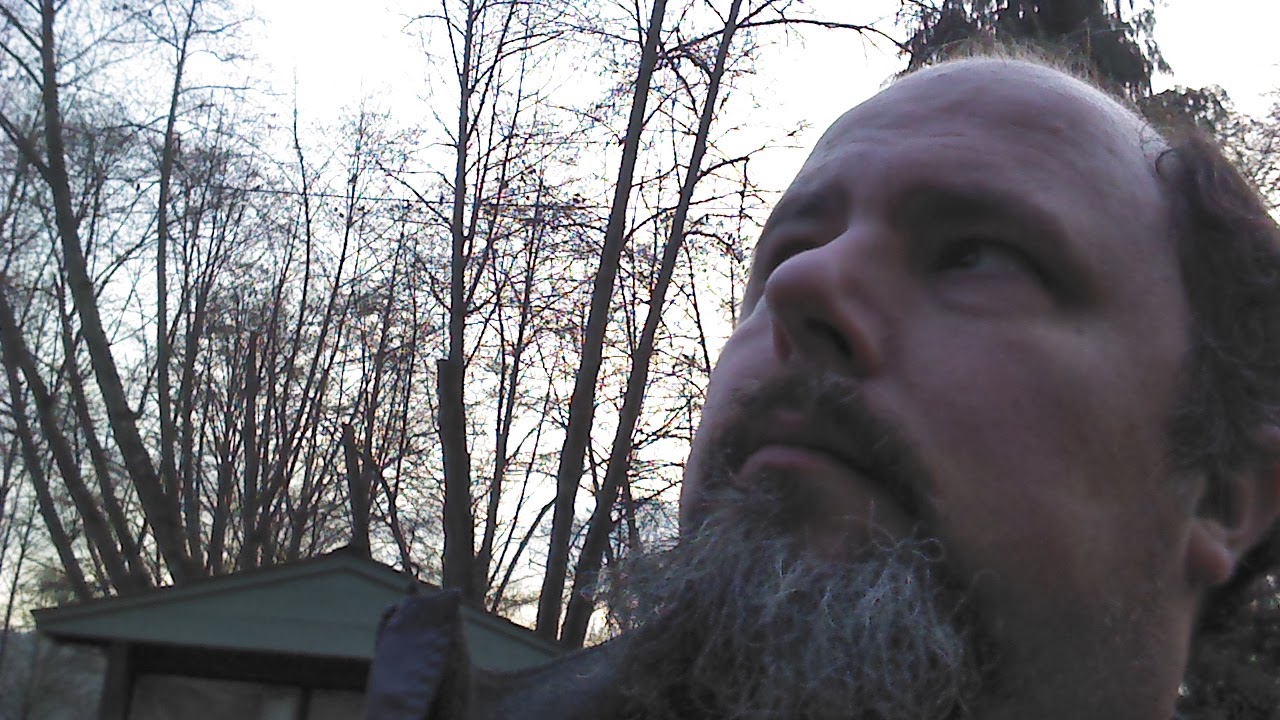 Posted by Allan MacInnis at 1:52 AM

You kids are so CUTE!