Devil's Knot: a film I will see, eventually

Earlier today, I posted my anecdote about (sort of) meeting Colin Firth, back when I was maybe the only person in the vicinity of Maple Ridge besides Meg Tilly to recognize his name, on Ken Eisner's review of Devil's Knot in the Straight. It's an amusing, if trivial story, which takes place at a video store where I once worked, where Colin Firth came in to rent a movie, long before he was internationally famous. I wonder if Mr. Firth remembers me...? If he went home and a conversation with Meg beginning with "Someone recognized me in town today!" before sitting down to the film he'd rented off me...? If he was secretly pleased, back in 1990, that some geeky guy in the video store actually knew who he was...? 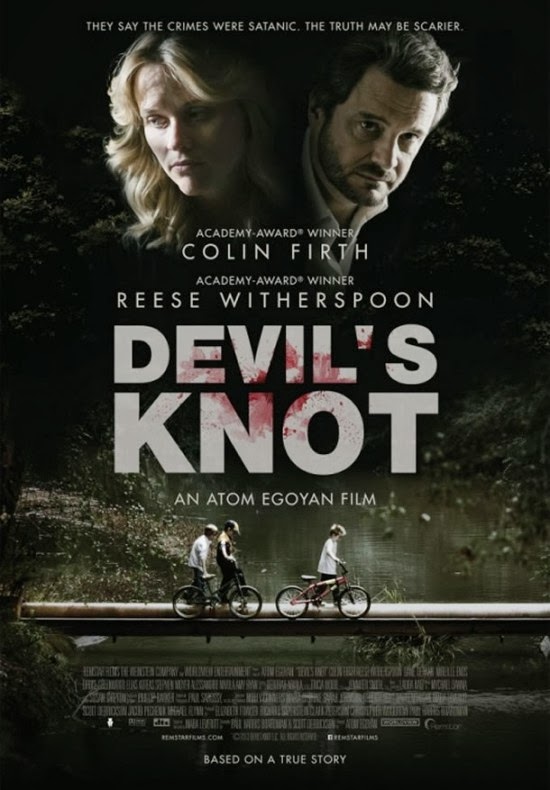 Anyhow, Mr. Firth is now in the new Atom Egoyan film, Devil's Knot, about the real-life West Memphis 3 case, in which (as if you don't already know) three youths ended up serving jail time for a triple-child-murder that they transparently did not commit, during the later years of the "Satanic Panic." I have not yet seen it, but I'm most curious. I've followed the case, read the book, was a big fan of Egoyan's early films (up to about 1991), and thought of his later films one of the most successful was his previous one with Firth, Where The Truth Lies. (Chloe was watchable, too, though more of a conventional Hollywood thriller. I hated, absolutely hated Adoration, his attempt to make an "Atom Egoyan movie" again, and think that he's actually better off working close to the mainstream these days. Sometimes you really can't go home again). 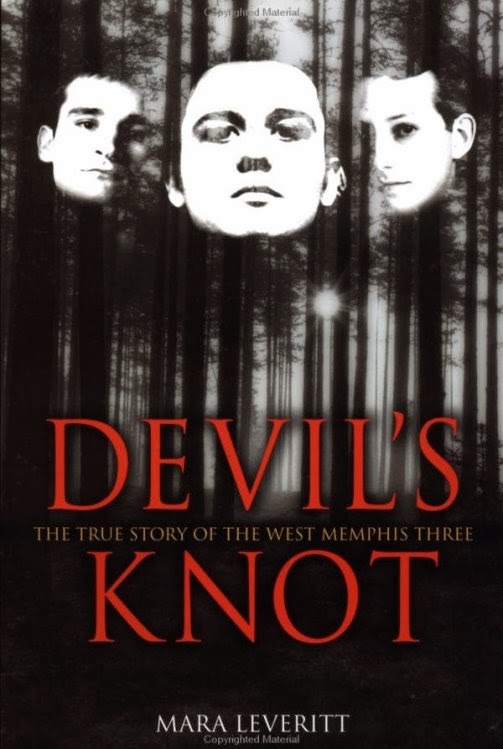 Of course, all appearances have it that Devil's Knot is an attempt to make a "West Memphis Three for Dummies," or at least people who never watch documentaries, which may amount to the same thing (ba-dump). This, however, does not rule out the possibility that it is also an interesting piece of cinema; the very fact that it seems so obviously not to need to have been made makes me wonder if maybe there is something less than obvious going on in the film, like it's somehow akin to Gus Van Sant's Psycho, as a film where quick dismissal counts as the path of least critical resistance, which may well be someday deemed worthy of reappraisal? Add to which, it won't be a bad thing for Reese Witherspoon fans and people whose only association with Colin Firth is Bridget Jones' Diary to get edu-ma-cated about the West Memphis 3. And I actually like to see Witherspoon take on meaty roles, thought it was gutsy of her to do Rendition, say; I'll be curious to see what she does here, even though I'm not exactly a fan of hers (I've seen none of her, uh, "signature roles," unless you count Election). 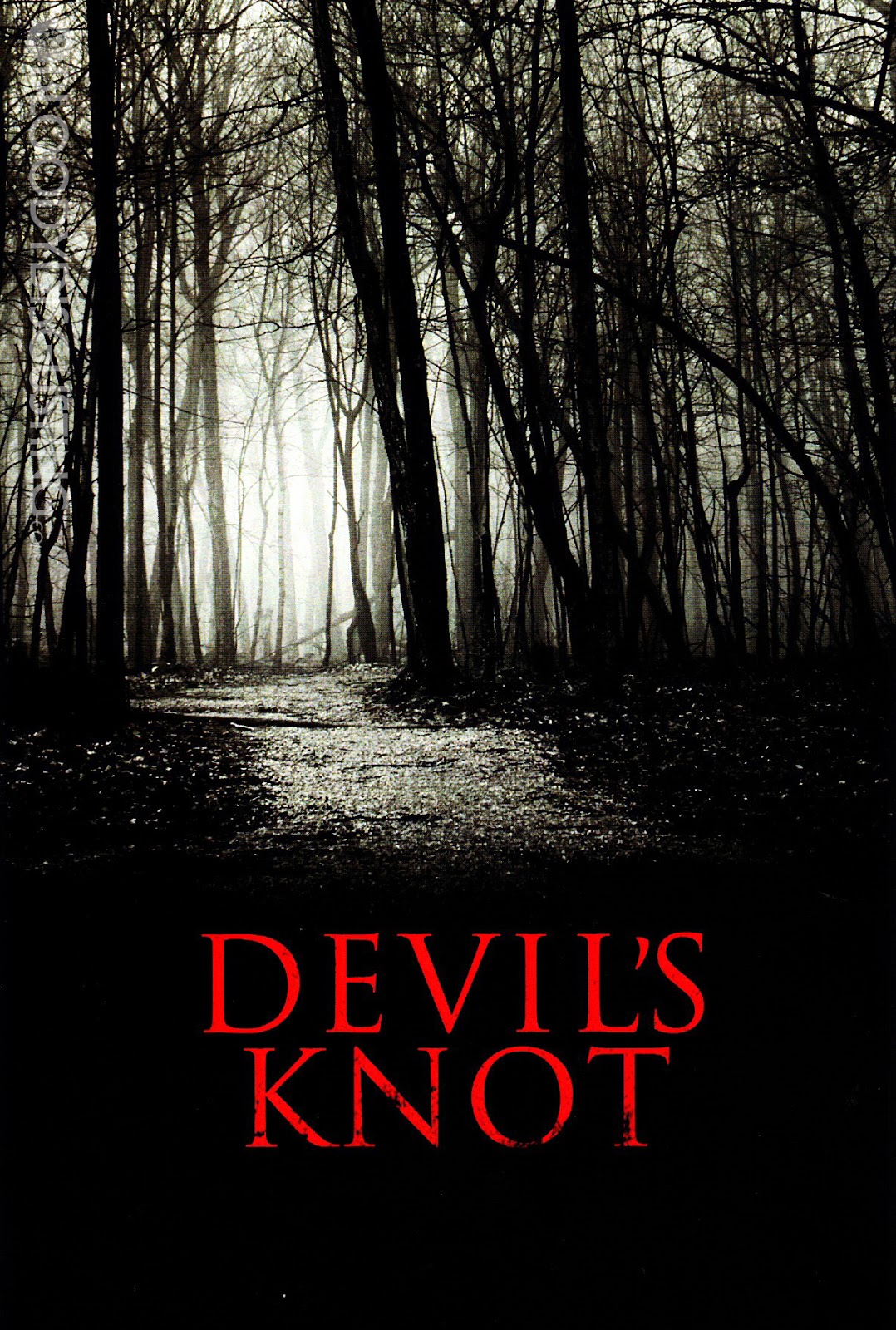 What really interests me about the West Memphis 3 story is the support they've received from the punks, geeks, metalheads and goths who identify with them and can imagine themselves unjustly persecuted in a similar way. Part of it may well have to do with their supporters' knowledge of the facts and belief in the 3's innocence, but I think the vast majority of it has to do with every time one of "us" - members of the "misfit community," so to speak - has had a rock thrown at us for having funny hair, or been called "faggot" out the window of a passing Camaro, or been hassled by a cop for no reason, or... you get the idea. There's a sense of the community rallying around its own, trying to redress its members' feelings about belonging to an unfairly persecuted minority, similar to what you saw in the early punk reactions to the Squamish Five case in Vancouver, where people initially assumed the Five were innocent and being railroaded... which opinion had to be revised later. Nevermind any questions of innocence or guilt: based on the three Paradise Lost films and Mara Leveritt's book, there seems no question that the WM3 were scapegoats, but then, the three films and book are designed to convince us of exactly that, so who knows? It remains the case that the rush to identify with and support people you imagine to be your peers can sometimes bite you in the ass. I wonder if that's an aspect of the psychology of this case that Egoyan delves into? I'm sure he's familiar with the feelings I'm writing about, here, and probably has enough self-mistrust in his makeup to have thought along these lines...
Posted by Allan MacInnis at 2:44 AM