Heads up, punk (re: Westworld Recordings) 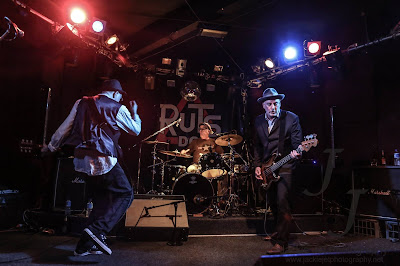 Photograph of the Ruts by Jackie Jet

People who like punk should know: there is a label putting out some super-cool UK punk stuff right now, called Westworld Recordings. Not sure their distro in Canada - links below are to their UK distributor, I believe - but I've checked out promo downloads of a couple of their albums by under-appreciated bands, The Ruts - a double album of live stuff on one record, and studio on the other - and Infa Riot, a North London streetpunk band I did not know previously (but doesn't the guitar that opens "Emergency" remind you of Erin of The Rebel Spell?). They're high-quality and exciting releases, and they seem like a label worth supporting! They've also put out stuff by the Damned that I want to hear, and releases by the Business, Chelsea... It all appears to be UK bands they're releasing, but it's still all great. Maybe some local record stores could look into getting their stuff? 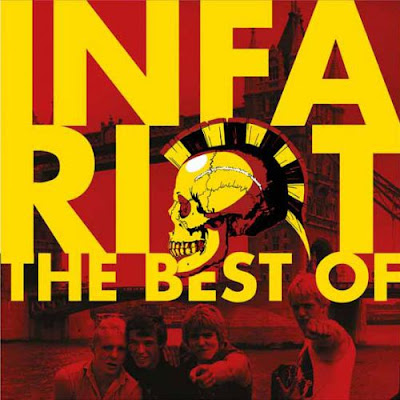