VIFF Preview: When The Devil Knocks, another must-see 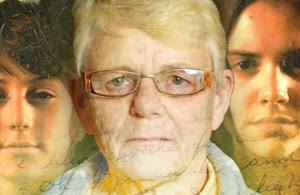 Thanks for the review of 'When the Devil Knocks'! We've posted it at our Facebook page: www.facebook.com/Bountifulfilms.