Movies, movies: upcoming must-see films at the Vancity Theatre and the Cinematheque 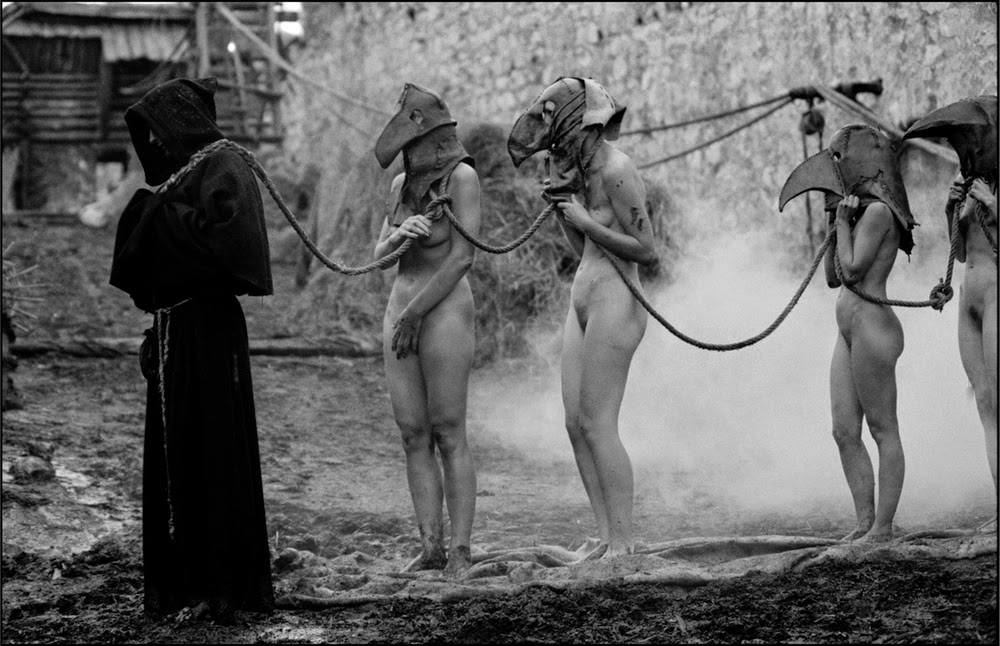 Okay, so natch, I'm hosting Clearcut at the Vancity on Tuesday. Those unclear on my enthusiasm for that film are directed here. It's a great film, really smart and provocative (though a bit nasty at times, and maybe - mayyybe - kinda politically irresponsible; a certain Lakota who had a big impact on my life thought so, thought it was really bad press for First Nations peoples; there's some truth to the observation, though I love the film no less) See it while you can, folks: this doesn't screen often, is a nearly lost gem (though you can see a wayyy shitty presentation of it on Youtube, in the wrong aspect ratio, with stretched images and washed out colours, if you want).

Also at the Vancity in the very near future, the utterly fantastic family-oriented documentary All The Time in the World plays as part of the Women in Film festival this Sunday. It's a must-see for neoluddites everywhere and a surprisingly fun film, blogged a VIFF review of it here.

David Matychuk assures me that the Polish film Ida is a great film and that it has amazing black and white cinematography. I will see it based on that! Two oddly timed afternoon screenings in the next week make it perfect for a dude who works til noon.

There's a whole series of environmentally-themed films as part of the Sea Shepherd Presents. Alexandra Morton, featured in The Pristine Coast, is a pretty interesting person; I admired Salmon Confidential a lot, for her outspoken criticisms of government attitudes towards fish farming and the Harper regime's muzzling of scientists. It's interesting to note that she worked with John Lilly with dolphins some years ago. I'd love to know more about that time in her life, and how her experiences there inform her work with salmon.

I wonder if Wrenched will touch on the ridiculous/ unfair lawsuit against Kelly Reichardt's (underrated, essential) Night Moves? I doubt it.

Also, three of the most interesting new horror films I saw last year - The Babadook, A Girl Walks Home Alone at Night, and It Follows - are going to play. I'm told the last film in the list was inspired by the same source material as Night/ Curse of the Demon - you know, this guy!: 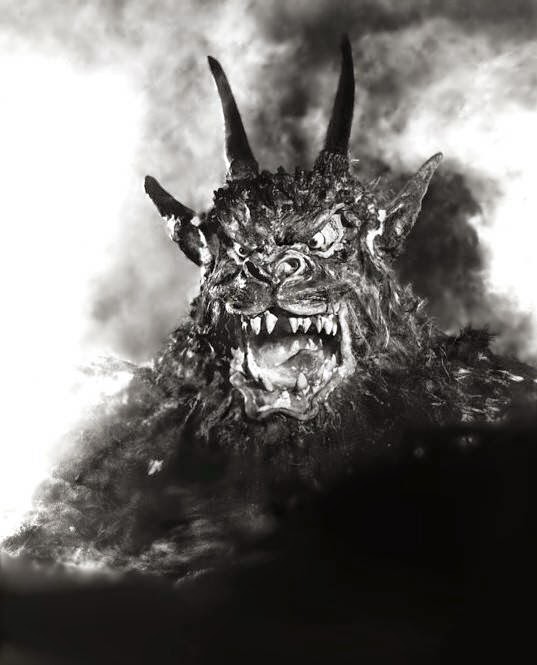 And speaking of horror movies, there's the Northwest Horror Show, which has some essential horror viewing for horror geeks. I'm really fond of Frank Henenlotter's anti-drug allegory Brain Damage, which I was turned onto while high by a pot grower I knew back in my youth. You gotta love anti-drug movies that drug people gotta love. Darkly funny, in that Henenlotter kinda way. Having totally loved, to my surprise, Umberto Lenzi's Cannibal Ferox, I'm also very curious about his Nightmare City - a divisive zombie film if there ever was one, it seems to either inspire hate or love in those who have seen it. And speaking of Italians, I've been really wanting to see The Beyond again for sometime (see image below). And the proximity of Eli Roth's The Green Inferno might actually drag me out to see a proper presentation of Cannibal Holocaust - a film I thought repugnant and weirdly overrated when I had the sad misfortune of watching it on a shitty, censored Korean DVD, but which maybe I should see one more time. Haven't seen these other films - Duke Mitchell? Who? - but I might do something else on them, watch this space. 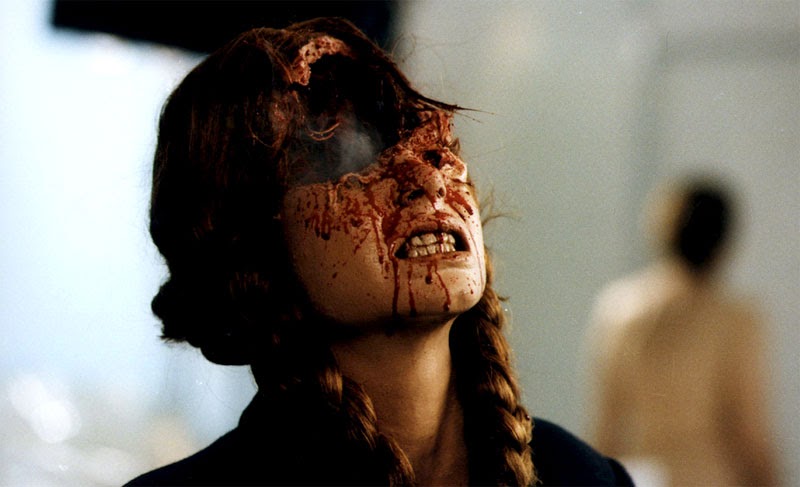 Oh, and while it's not a horror movie, there's also Kumiko, The Treasure Hunter. This is about the Fargo woman, right? It sounds like a must see, too.

I have less to say about upcoming Cinematheque fare but the series of BC movies, The Image Before Us, has several must-see films, a few of which I've already missed (boo). I might check out Blockade on Monday, since it's so apropos. And both On The Corner and Dirty are essential viewing if you care about Vancouver cinema. More on Dirty later! Those with an interest in psychedelics should see the Oliver Hockenhull documentary on the same if they haven't. And I liked the one Alexei Gherman film I managed to see a few years ago, and am very curious about Hard to Be a God. I think I'll leave my girlfriend home for that one, because I can see her needling me for falling asleep during it (which I will possibly do; arthouse cinema tends to make me nap briefly before my brain kicks in, these days, what can I say?). But this sounds like too powerful a film to miss. (That's where the still at the top of this blogpost came from).
Posted by Allan MacInnis at 9:22 AM