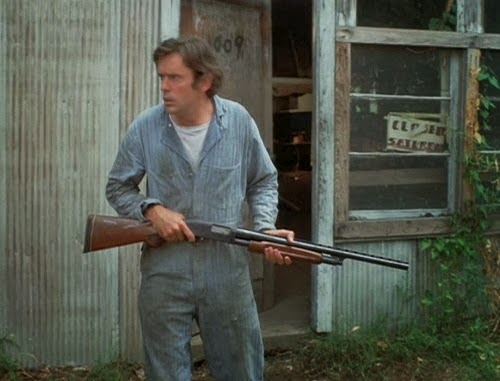 Some guy named Mick Clark died and I keep mis-reading the Wikipedia obits page and thinking that Matt Clark died. I always, always liked Matt Clark - he's one of a long list of character actors that only improves the movies he appears in. Is he still even alive, though?

Guess what?  And he was in a Million Ways To Die in the West, just last year, which I'd had no plans to see, and now must. MATT CLARK IS STILL ALIVE AND WORKING! That's a nice thing to discover.

So I'd like, on my 47th birthday, to wish Matt Clark a happy still-being-alive day. I'm glad to know you're out there, still, Matt! (He celebrated his 78th birthday on November 25th). Someone should make a movie with Matt Clark, Harry Dean Stantion, and M. Emmett Walsh while they're all still with us. 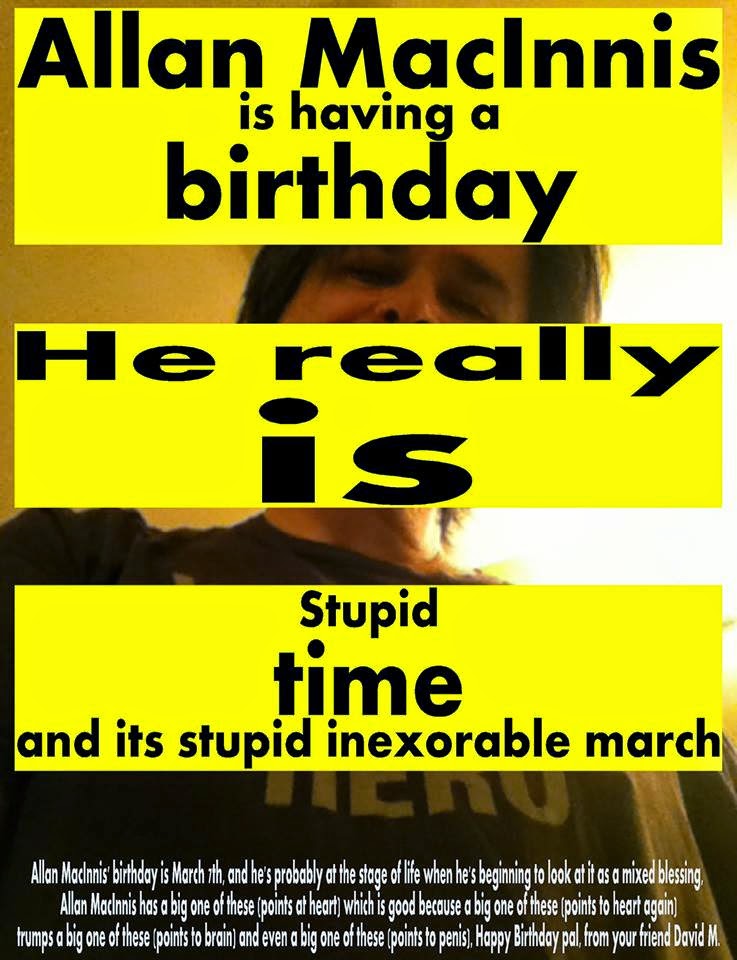 Thank you, David M.! (He's the secret musical guest on Tuesday. Shh.)
Posted by Allan MacInnis at 7:57 AM