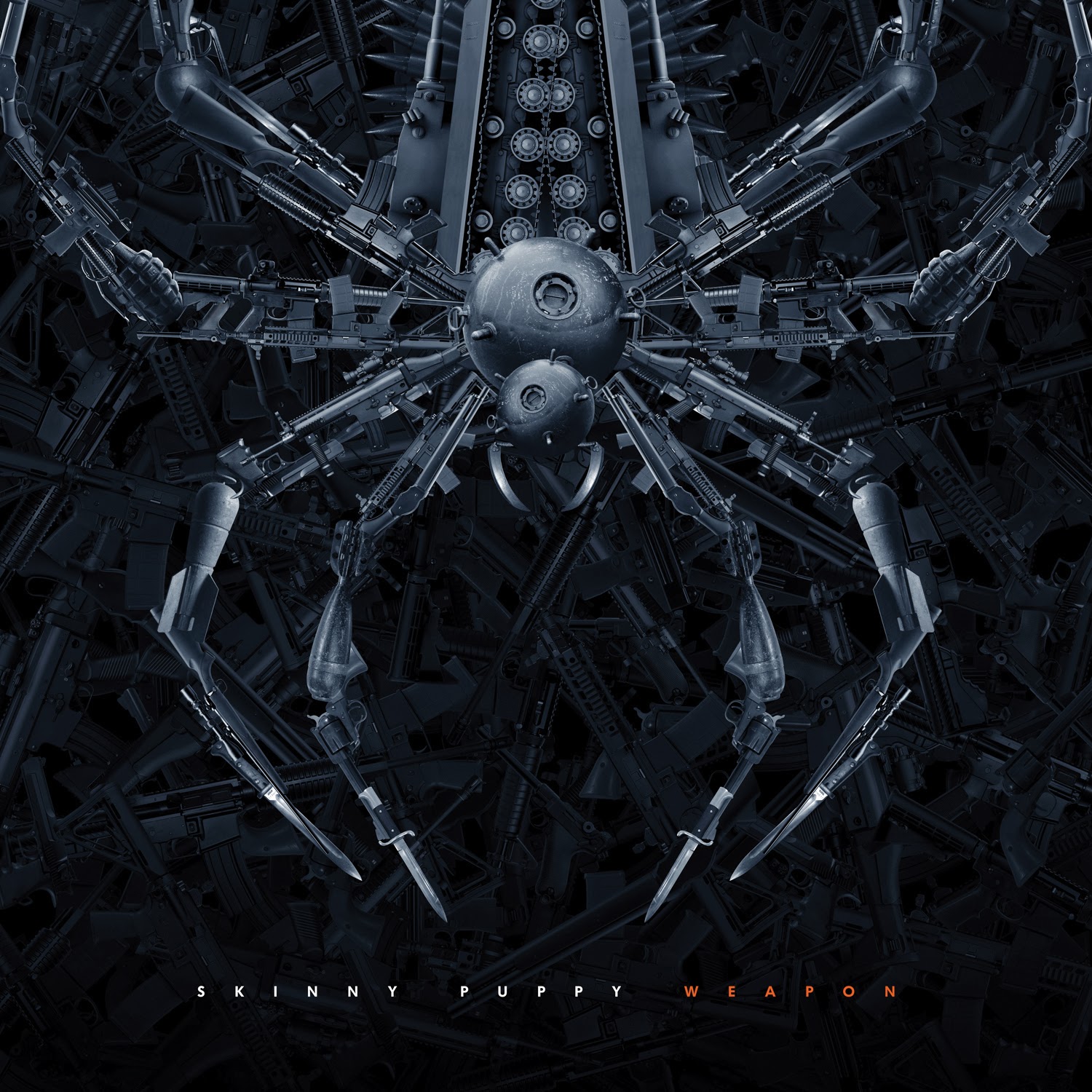 So Skinny Puppy, like Metallica, Pearl Jam, and a host of other bands, has expressed its indignation at the US government using their music as an instrument of torture. Good for them for speaking out, I guess; at the very least, the press they've generated should sell them a few CDs, and they can surely pat themselves on the back for having taken a stand. Perhaps it might get some people talking about torture and human rights again - though the pundits I've seen on the news interviewing the band seemed mostly amused by the story, treating it like a curiosity, not raising an eyebrow over the evils of enhanced interrogation. Ha ha: music used as torture. Band bills US government. "What do Skinny Puppy and Barney the dinosaur have in common?"

Even if it does spark passion and anger in the odd person, tho', it's hard not to think of Skinny Puppy's gesture as being at the best a little naive, ineffectual, and silly.

Since 9/11, the US government has proven its willingness to bag people's heads, ship them to and indefinitely detain them in a democracy-free offshore gulag where all concepts of civil liberties, due process, and human rights are suspended, and expose them to practices like waterboarding, stress positions, sexual humiliation, and more. They've threatened people with dogs, detained child soldiers, and, when they don't want to get their own hands dirty, shipped citizens of other countries - like Canadian Maher Arar - to places like Syria to be beaten and abused for months on end, without the prisoners in question knowing if they would ever be released or if their loved ones even knew where they were. Even icons of "hope" like Barack Obama have continued to allow Guantanamo Bay to operate: there are still over 150 people incarcerated there, thirteen years since September 11th. Meanwhile, Obama has been quietly adding new horrors to the list of criminal undertakings in the name of US interests, like targeted assassination by remote control drones.

Oh, and the war criminals in charge of implementing enhanced interrogation techniques (torture) in the service of "democracy?" Completely unpunished, with their figurehead paining pictures of his feet in the bathtub. 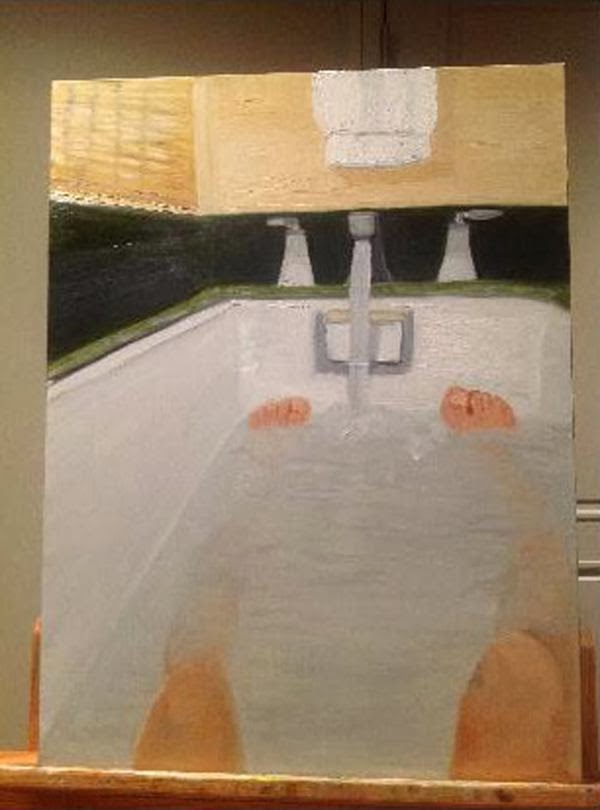 So yeah, it's cute that Skinny Puppy has invoiced the US government for $666,000 or such for unsanctioned use of their music as an implement of torture, but seriously: what makes anyone think the American government gives a fuck about respecting their artistic sensibilities (or right to royalties?). What sort of double-standard allows comfortable, white, first-world musicians the luxury of getting indignant about how their music is used, when people of another skin colour who, in some cases, are only SUSPECTED of involvement with terrorism, are being indefinitely detained without any sort of due process and subjected to God-knows-what-methods as a means of breaking their will? What's the message here - "torture who you like, just don't use our music?"

Seems to me there are more important issues to be upset about, and that the Pup's protests are a little too little, a little too late... and just a smidgen misdirected.
Posted by Allan MacInnis at 9:14 AM

I think the bottom line nature of suing highlights the inhumanity of the whole situation - the acceptance of the oppressive mindset is so innate to our culture, along with $ being the only thing worth protecting and of value. My feeling is SP don't care so much about the cash and view it as a culture jamming opportunity. And I think anything that draws some attention to these horrible practices and confronts the public with the fact that folk are being tortured - that's a good thing.

I guess. I might be blaming them for the way it was handled by the media, as a light entertainment. But even without blaming them for anything untoward, there still is a double standard at work: the things we get indignant about when the US government does them to us have NOTHING on the stuff we've been allowing to happen in Gitmo and so forth...

Yeah, there is so much craziness going on geopolitically, it can be tiring trying to make sense of who is in the "wrong" but for sure there are egregious examples of injustice getting a pass all the f'n time. It's disheartening that this is the case and it's so easy to burnout in the face of the "system" being so unresponsive and intractable, so I applaud SP for even attempting anything, no matter how ineffectual it might, seem, change happens gradually, and you never know how one changed perspective can ripple out and affect others similarly.