Sonic Youth's The Destroyed Room: Music to Live For 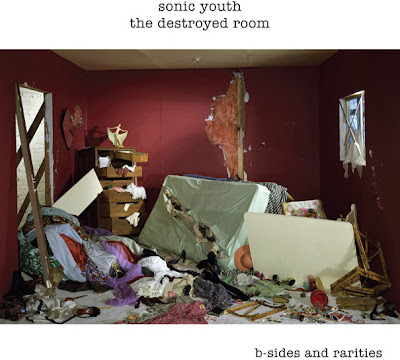