DOA Hardcore 81 40th anniversary - the best of my photos

I will have a real article on last night's gig, with photos from Bob Hanham that are MUCH better than mine, in a few days time. Meantime, here are the best of my pics from last night...  we have, in reverse order, DOA, Bishops Green (the least PHO-friendly band on the bill, at least in terms of their fanbase, who broke out into small pits, which had to have - figurative - ash shoveled onto them pronto by security); the Spitfires; and GRRL Circus (by far the most visually interesting band of the night, which makes sense, as there's a photographer behind them).

Note: the DOA shots are just screengrabs from the opening number, "I Hate You." My battery died before I could even finish that vid. 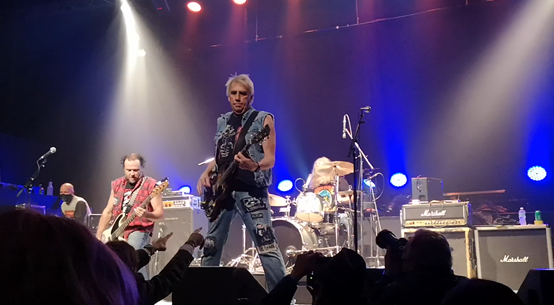 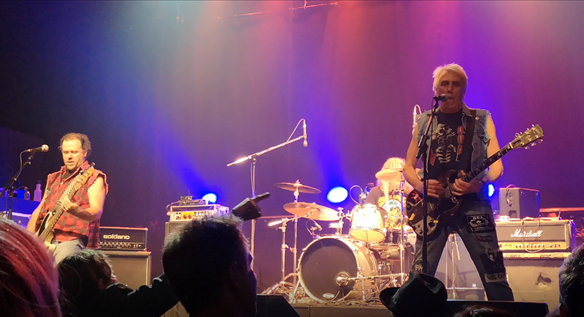 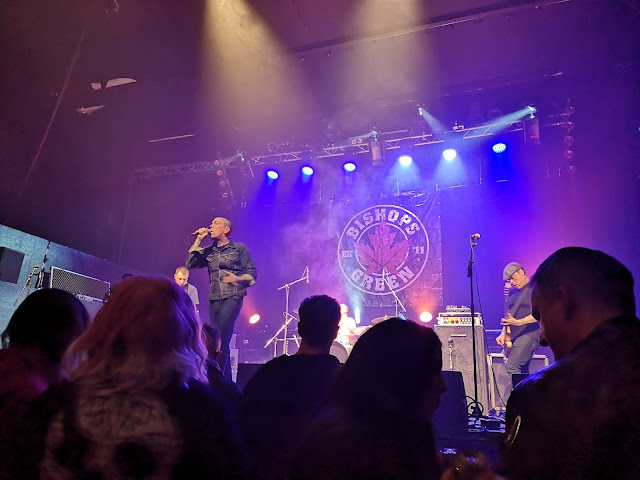 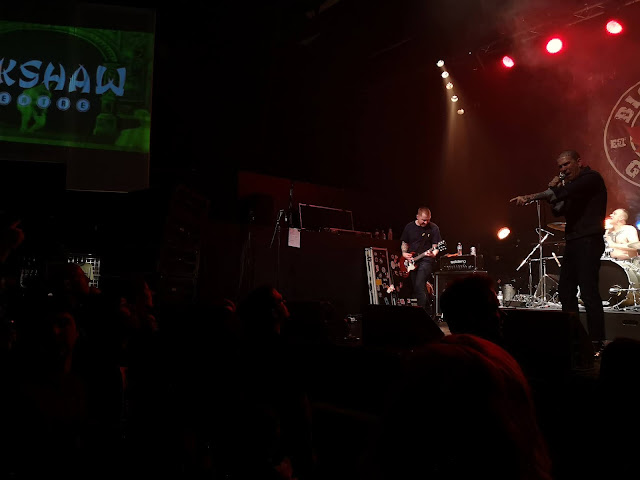 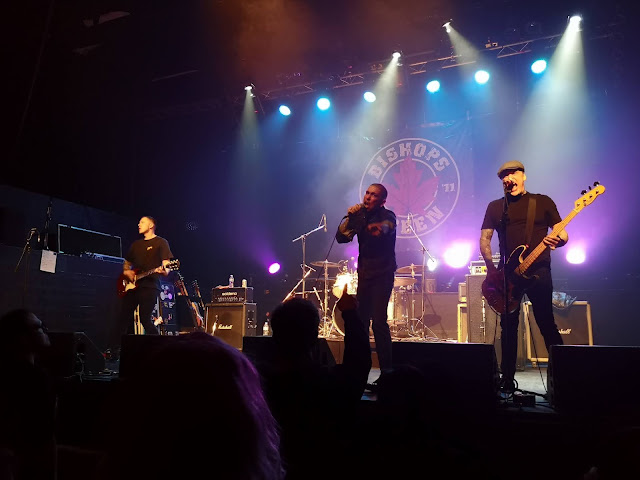 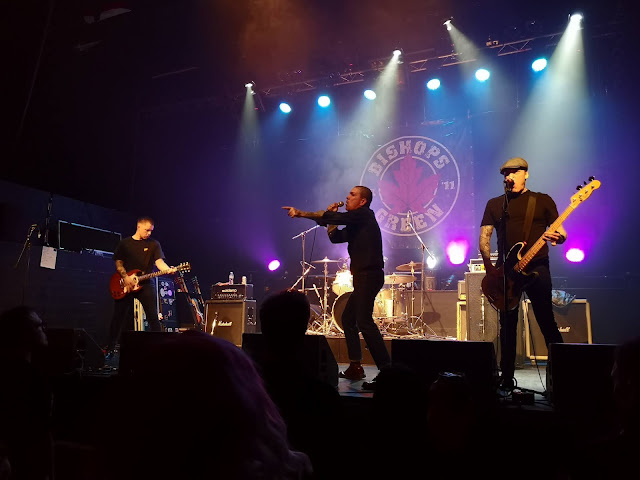 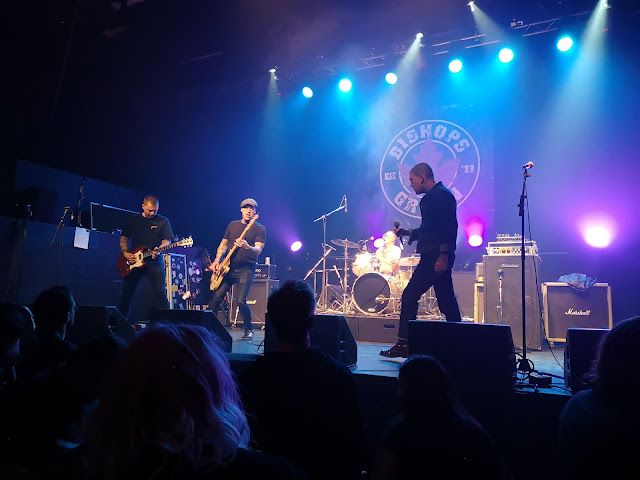 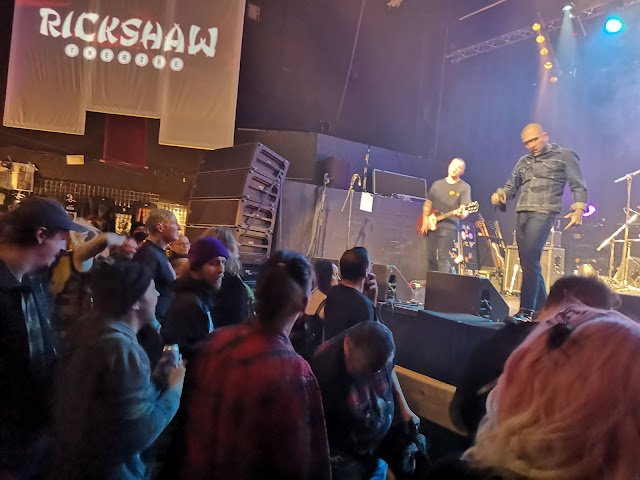 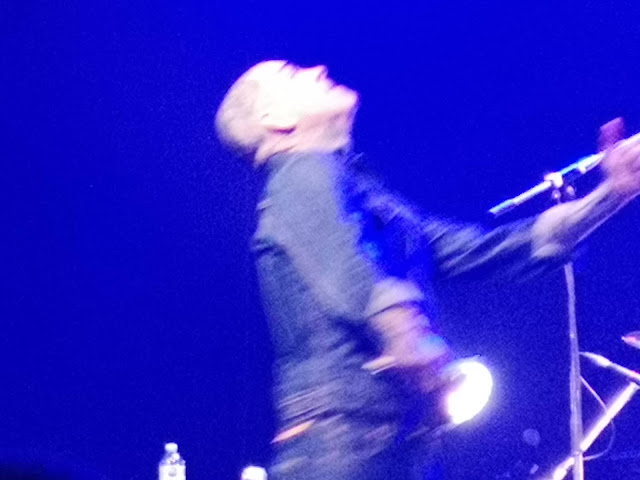 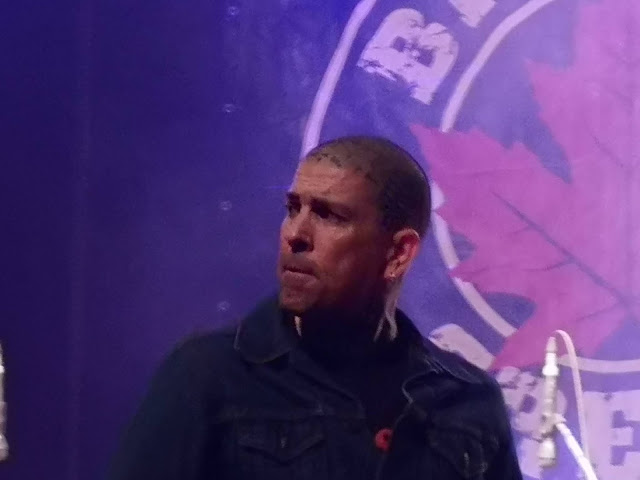 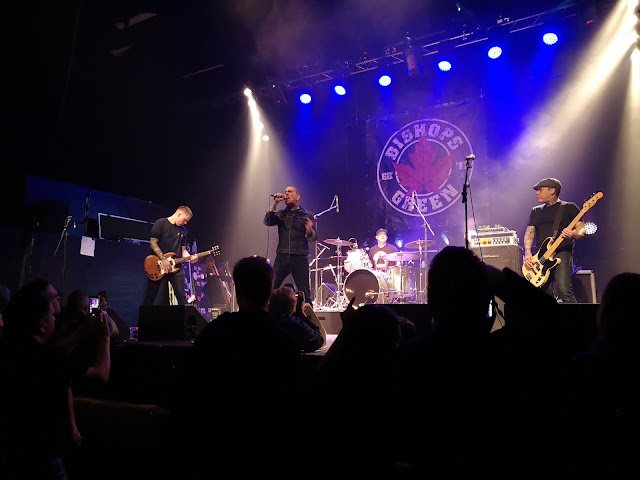 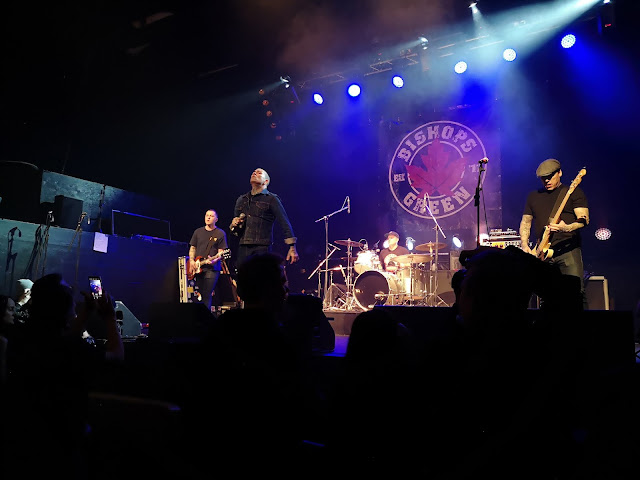 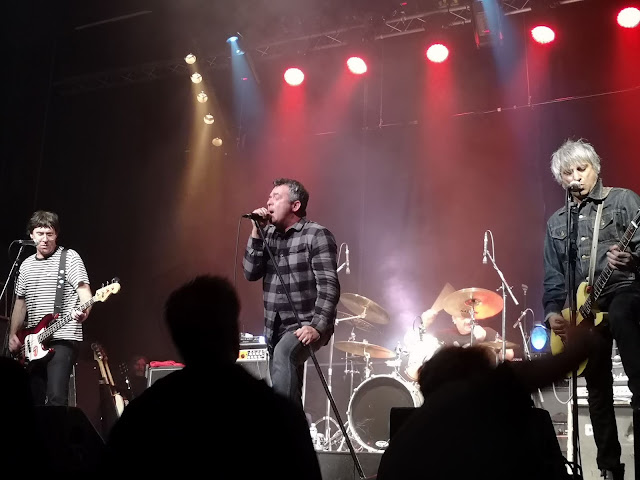 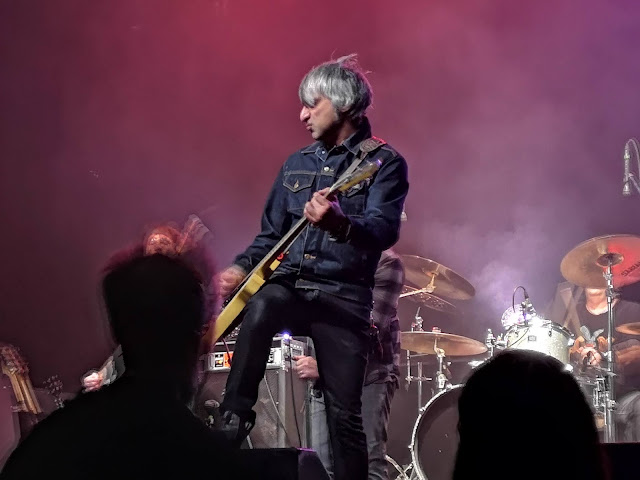 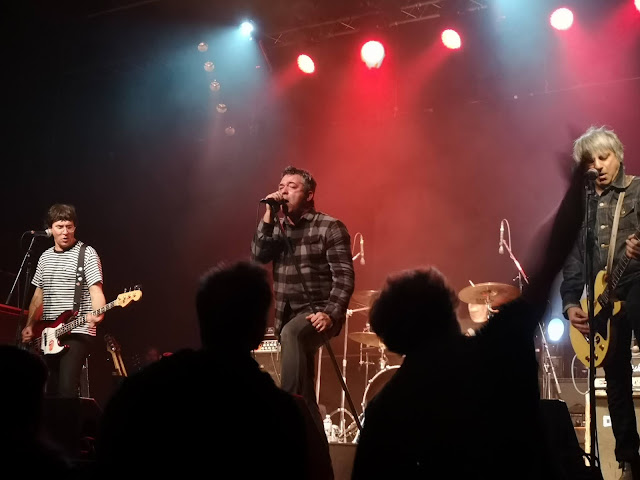 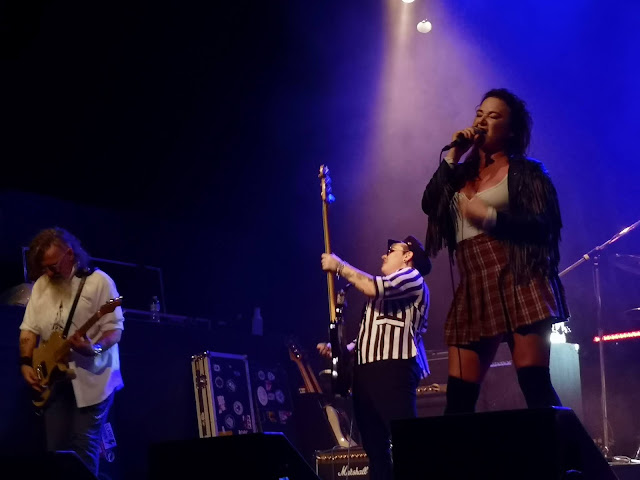 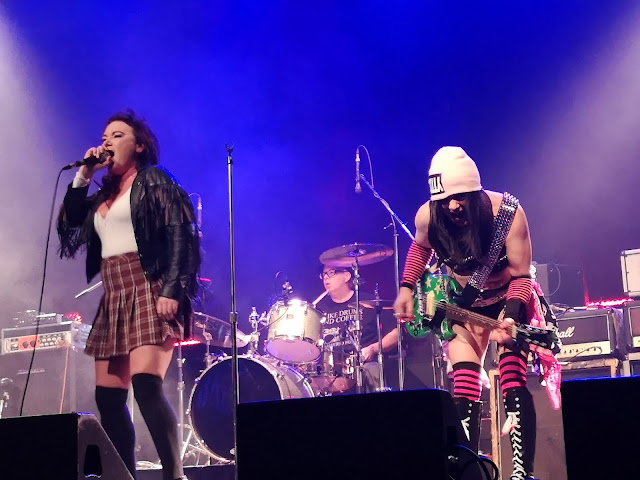 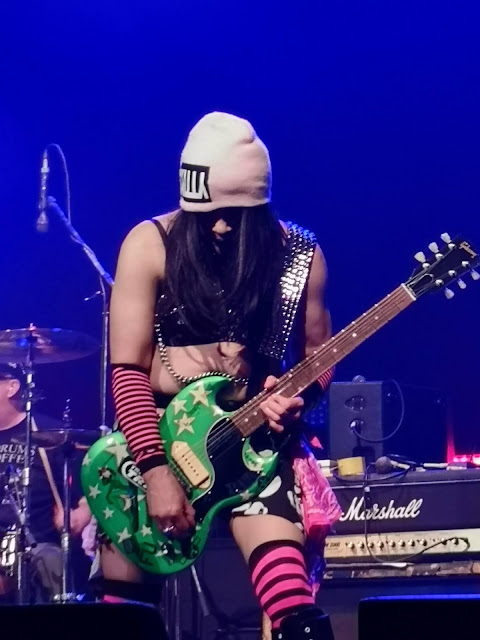 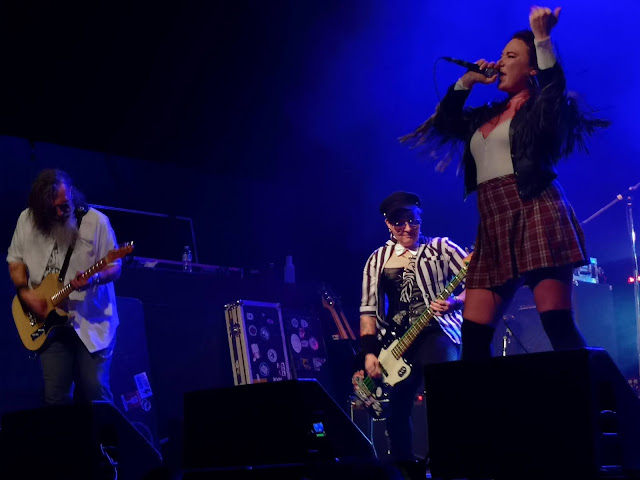 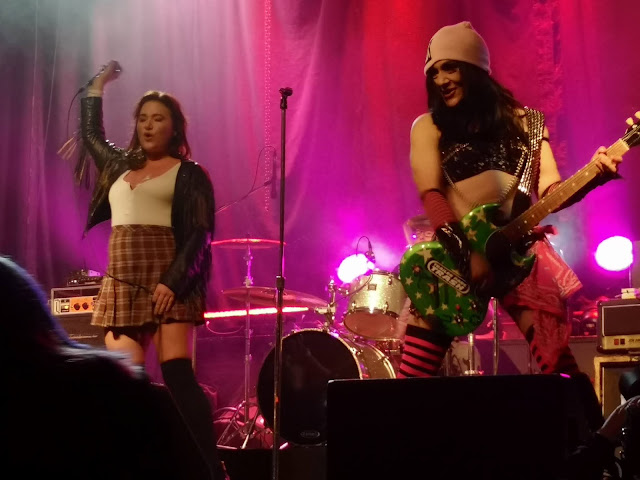 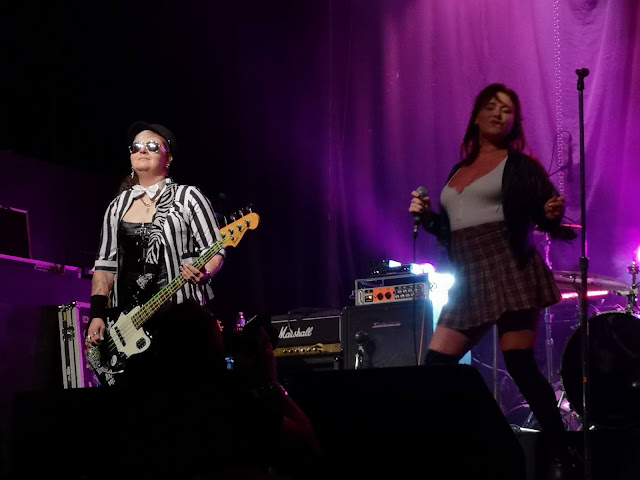 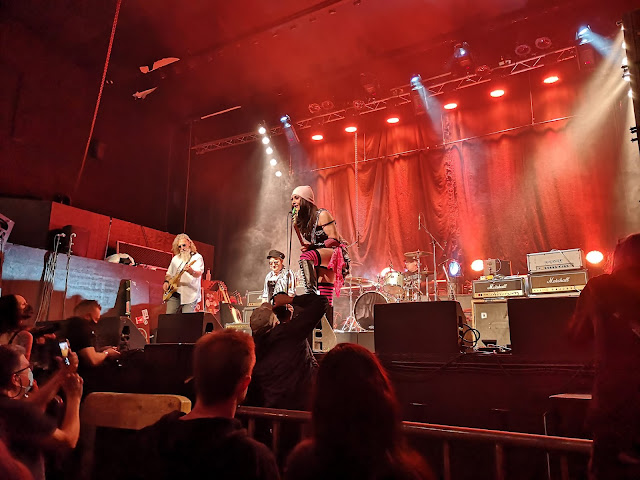 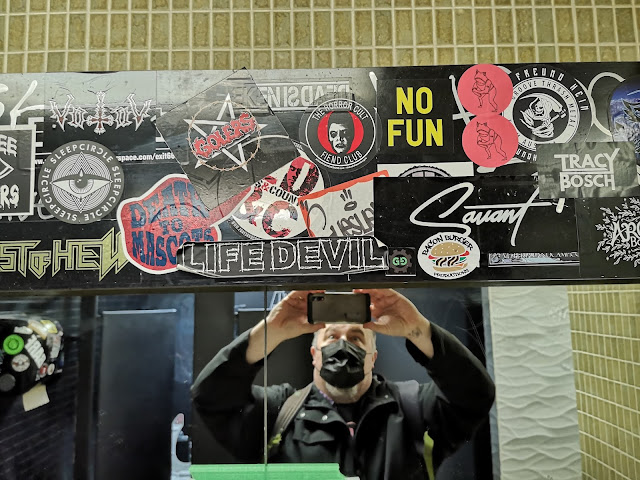 Posted by Allan MacInnis at 8:08 AM