Diabolique! (Or, Les Diaboliques!) and other goodies at the Cinematheque 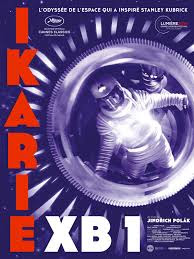 There's some great stuff happening at the Cinematheque over the next while. Tonight, there's a new restoration of a very well-regarded Czech science fiction film, Ikarie XB 1, also known as Voyage to the End of the Universe, which seems very well-paired with Claire Denis' first venture into SF, High Life. I haven't seen that film, but loved Ms. Denis' previous venture into English language genre cinema, Trouble Every Day (which is only partially in English). 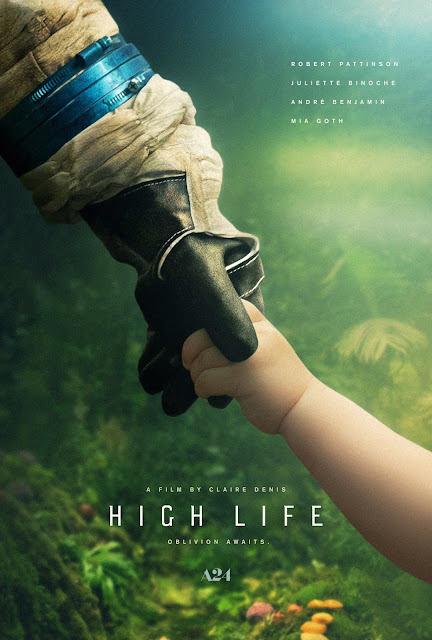 I love the Cinematheque's summer program, actually: they know on the one hand that to get people who are not diehard arthouse junkies out to the movies in the summer is not easy, but they also know that the megaplexes are stuffed to the brim with comic book adaptations and other noisy blockbusters, leaving people with a love for real cinema gasping like fish on the beach. Focusing on genre films that are respected by movie-lovers, but have a high level of pulp pleasure to them - like their yearly noir program - is a very, very smart move, solving both problems at once. (And yay for them for playing two films in their noir series that were directed by Ida Lupino, The Bigamist and The Hitch-Hiker; both are excellent). 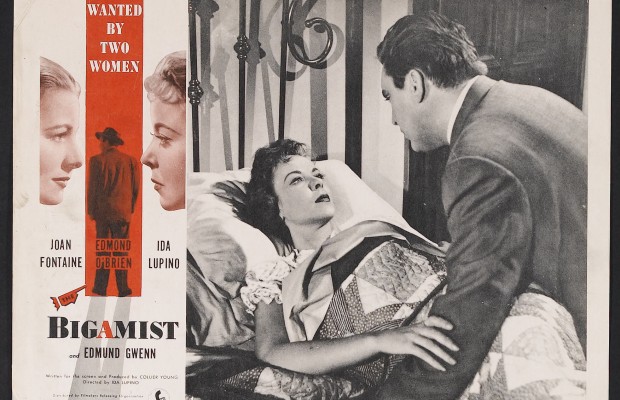 The idea of playing films that straddle the worlds of highbrow and lowbrow was previously discussed by myself and Donald Brackett in regard to the "High and Low: From Pulp to Poetry" program he curated, which is still ongoing. Four new titles have been added to that series: Louis Malle's Elevator to the Gallows (which features a Miles Davis soundtrack, if I recall); Orson Welles' Touch of Evil - which I hope I need not say much about); Hitchcock's Vertigo - a film I've had some trouble with over the years but which currently holds the #1 spot in the BFI list of the top 100 films of all time - and, most excitingly for me, Henri Georges Clouzot's Diabolique, or Les Diaboliques. One of my favourite thrillers, and far better in the French, black and white original than in the later American remake, it involves two women who are brought together in the act of murder - which has unforseen consequences. It's worth seeing without knowing anything more about it, should you be lucky enough to fit that description. That screens this Thursday, Friday, and next Monday, so I'm not giving you a lot of notice, but if you  haven't seen this film (or haven't seen it on the screen), it's a must-see. 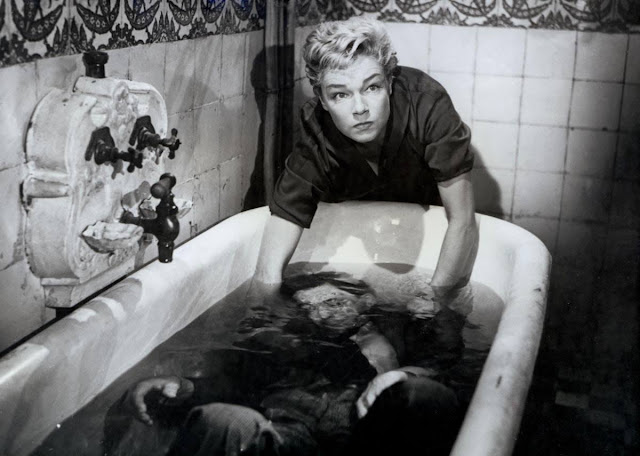 There's lots else to be excited about this summer. For people who like noir and French cinema, for example, there's a potent August retrospective of the films of Jean Pierre Melville, including my favourite of his movies, Le Cercle Rouge (which I believe Bruce Sweeney tipped me to when I interviewed him about The Crimes of Mike Recket; thanks, Mr. Sweeney!). I've been thinking about playing Erika Army of Shadows, too, since we've enjoyed a couple of French resistance films lately. I love it when the Cinematheque's agenda and mine overlap... 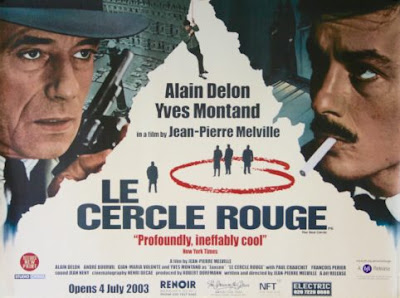 All told there's some great film fare coming up at the Cinematheque over the next few months - films that will entertain AND nourish the soul. Nicely done, people!
Posted by Allan MacInnis at 10:41 AM

I have now seen six of Claire Denis' films. Beau Travail and L'Intrus I simply did not get. White Material disappointed me, amounting to less, in the end, than I'd hoped for. Bastards, I liked, but didn't really feel profound interest in; it seemed ultimately "just" a cynical crime film, pointing an accusatory finger at the decadence of the rich, but offering little take-away. The one film of hers I truly value, Trouble Every Day, I have liked or loved to varying degrees over the course of four or five viewings, and found a lot to think about in, so much so that I will no doubt see it again someday.

High Life, not so likely. It has a fairly dark view of humanity, and a fairly seedy view of sex; it also has at least one apparently healthy relationship in the film. It is visually compelling throughout, and an oddly persistent narrative tension, but in the end, its parts didn't add up into anything interesting or particularly meaningful to me. That's true, perhaps, of Kubrick's 2001: A Space Odyssey, too - but that film has the great advantage of historical importance, even if it ultimately kind of confuses you; so much weight is attached to the film that you want to try to figure out what that ending means, what the point of the whole thing is. Similarly, High Life does have enough going on in it that one feels if you did the work, you could say something meaningful about humanity based on the film, but it has nothing to make you want to DO that work. The images are pretty, and the film holds your attention, but there's no great sense that it has something to communicate - at least nothing very useful. There are many, many other films in the world I could have watched tonight. I wish I had picked one of those...