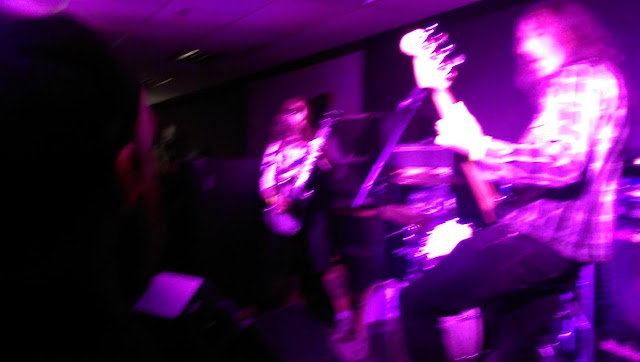 There sure were a lot of gigs last night - the Dayglo Abortions, War Baby, you name it. I went down to Studio Vostok, myself, a new space on Keefer in a disused Chinatown retail. Nice space! A few rough edges still to be ironed out - there was some weirdness with the lights, which went from "atmospheric" to "off" to "on" and back to "atmospheric" a few times, occasionally tinting blue, occasionally tinting yellow, like someone was standing over the controls going "hmm, I wonder what THIS switch does" - but it made for some excellent photography! I left early, as is my norm these days, so I missed the headliner Astrakhan - but I grabbed their new album on CD for a mere $5. (Also grabbed a Mendozza CD, drank a beer, and paid the door, bringing the cost of seeing three pretty great metal bands up to a mere $30, bus fare included).

For those of you who were kind of bummed to be missing War Baby at Fortune Sound Club, note that they will be playing a house party in Burnaby tonight, at a space that this young guy is doing up to shoot videos for his Youtube channel (!). It's going to be the first gig ever at "Murder House," where hopefully no murders have actually ever taken place. I have other plans, but you should go. Read my interview with War Baby here.

Now some pics. Bands in order: Seer; several of Heron; and a few of Mendozza (also above). Studio Vostok Facebook here, check'em out. 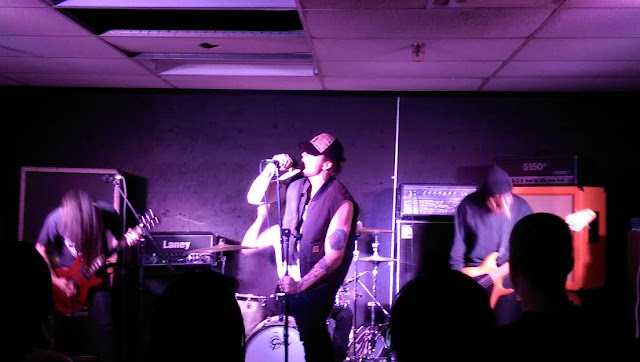 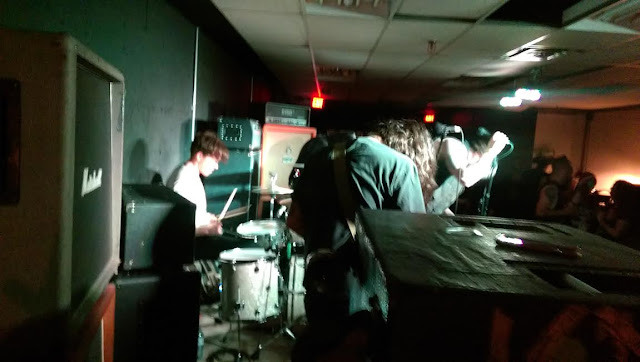 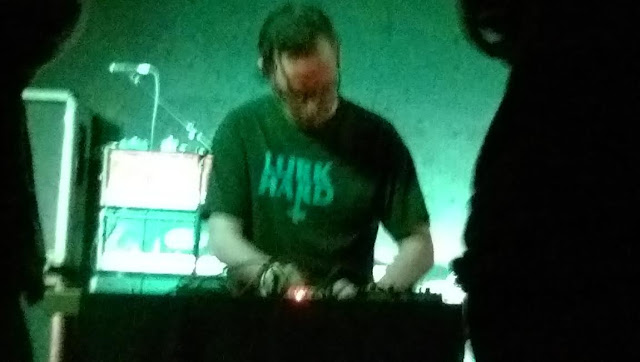 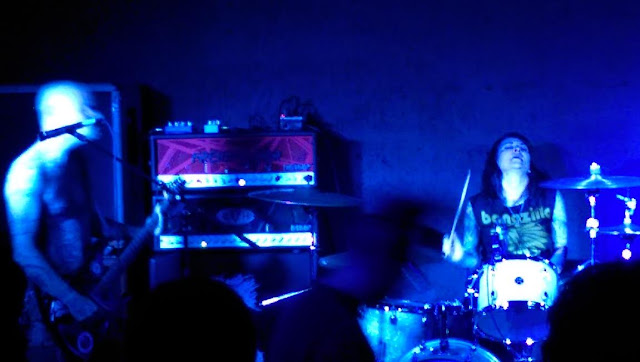 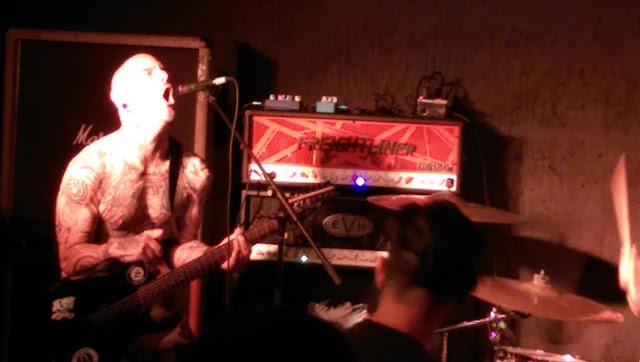 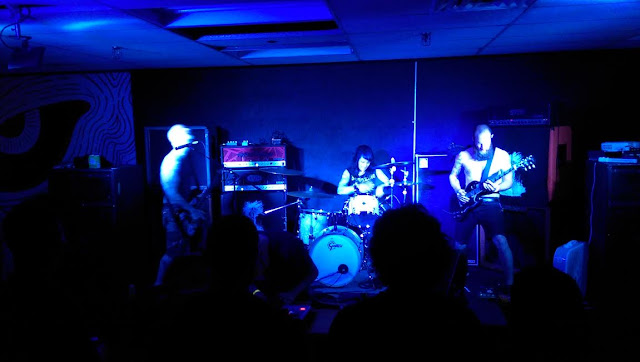 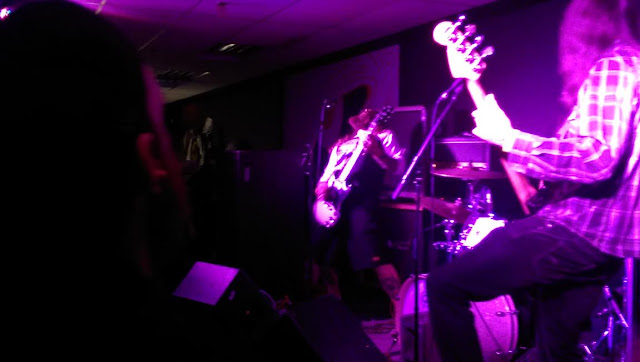 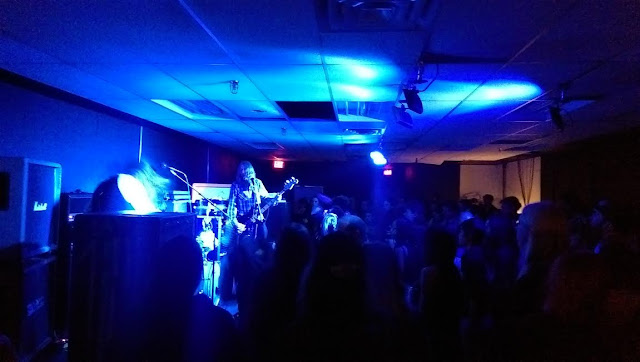 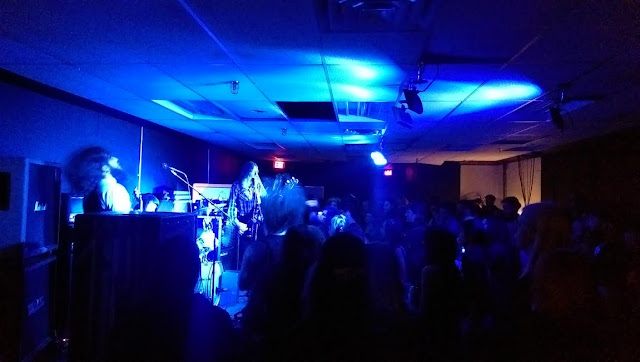 Things are happening; they're just not the usual things. Excellent.