I met Tony Conrad once, briefly. One day in 2006, I discovered that I could see three Nomeansno shows, in Hamilton, Waterloo I think, and Toronto, and one Jandek show (Toronto) in the course of one week, if I took one wee little plane trip and cadged a favour from some fellow Nomeansno fans, who let me crash on their couch. Then I discovered, while I was actually in Toronto, that Tony Conrad - a legend in the world of minimalist drone and American avant-garde music - was playing just up the street from Nomeansno at the Horseshoe, with a set that finished in plenty of time for me to get across town to see Nomeansno (I had to miss out on Ford Pier, I think, to do that, but, sorry, Ford, I'd seen you twice that week already!). As I remember, I had to overcome a sense of unreality, to actually attend the show; it seemed so weird to me that I could see Tony Conrad that I almost didn't go. But in some ways it was the most striking show I saw that week (though having seen Nomeansno a bunch of times before, in Vancouver, was a factor; I mean, I only ever saw Mr. Conrad once).

Anyhow, I wrote about the trip in some detail here - a piece of writing from ten years ago, now, which I don't really remember but will look at again myself when I have more time. Rest in peace, Mr. Conrad. (And note, folks, that his Outside the Dream Syndicate recordings with Faust have just been reissued on vinyl!). 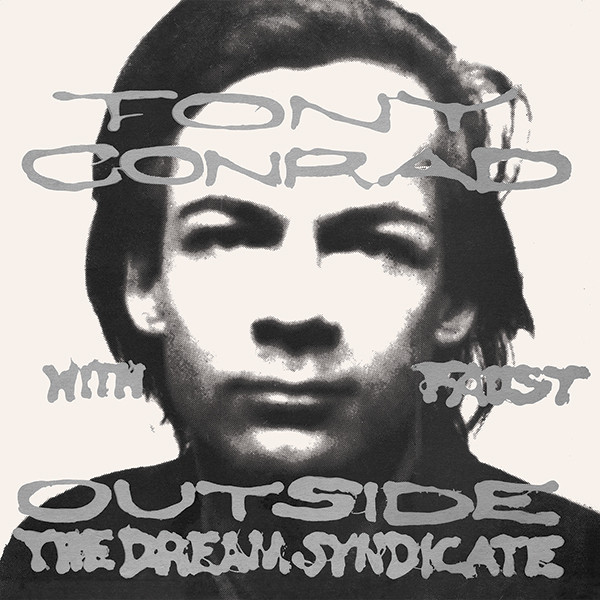 Posted by Allan MacInnis at 8:41 AM