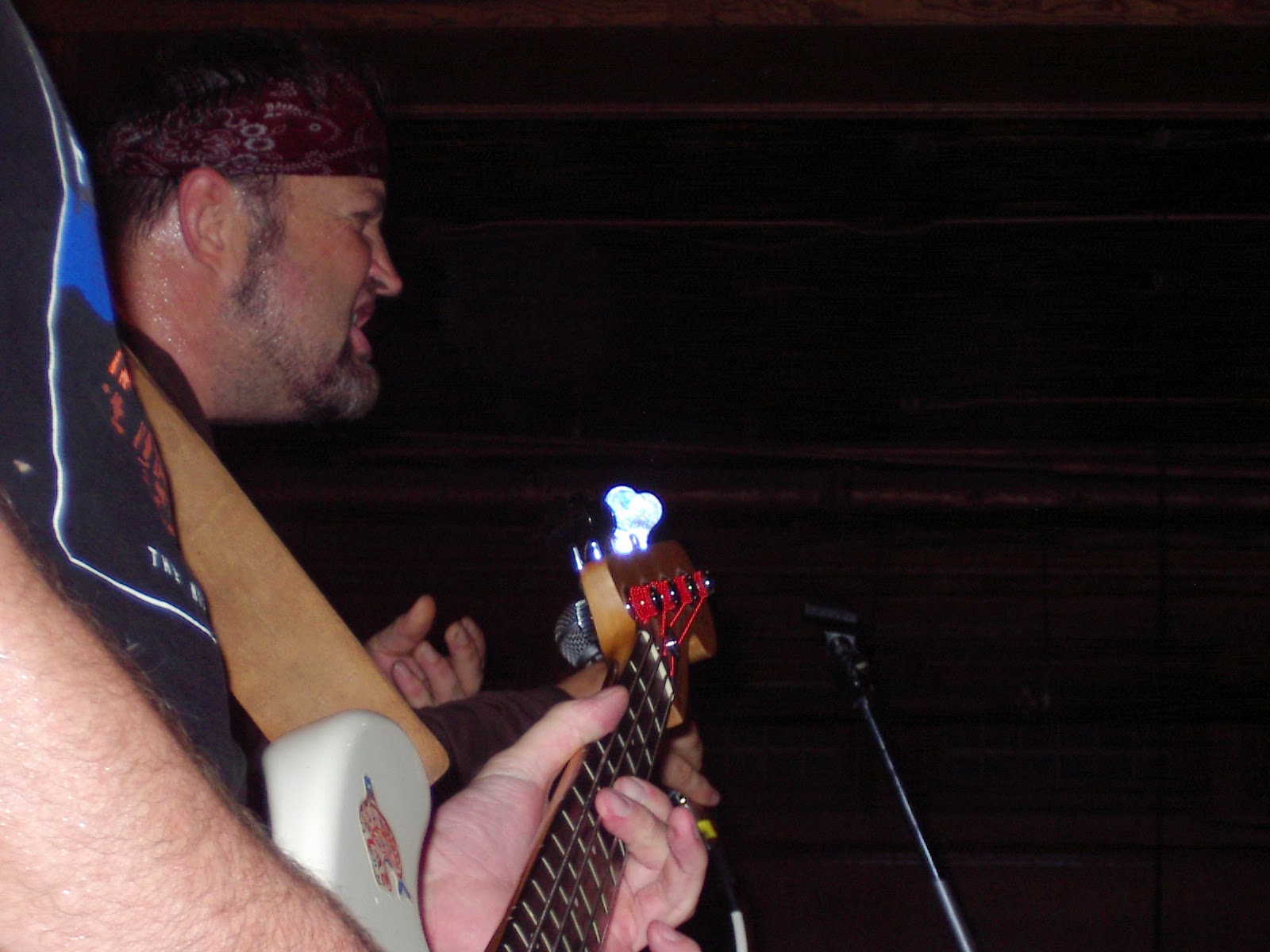 It's in the Sun so I guess it's true: Brian "Wimpy Roy" Goble has died, at age 57, of a heart attack. That's really shocking and sad. I loved Brian's voice and stage presence - he was the everyman to end all everymen, and a great songwriter - and I enjoyed interviewing him several times about the Subhumans' comeback. Condolences to all who knew him. If it were on Youtube I would post a rarity by him, Garnet Sweatshirt's song "One Thing To Fear," which, to my knowledge, is the best song Brian ever wrote and recorded that was not done with the Subhumans or DOA; those of you who don't have Curse of the Canadian Rock Star, their one album, should check it out (though it's a mixed bag, and that one song of Brian's is by far the best). I will listen to Same Thoughts Different Day on the train tomorrow in his memory.
Posted by Allan MacInnis at 10:03 PM

Thanks for the news/update. Sad, indeed.

Sure thing. There will be a benefit of some sort Jan. 6 at the WISE Hall, I believe - the day before what would have been Brian's 58th birthday.