So I sent David M. (among other people) a link to this cool story on fonts, typography, and units of meature in the film Alien, which was sent to me by a friend in Japan (also named David, by pleasant coincidence). This is what David M. responded with: 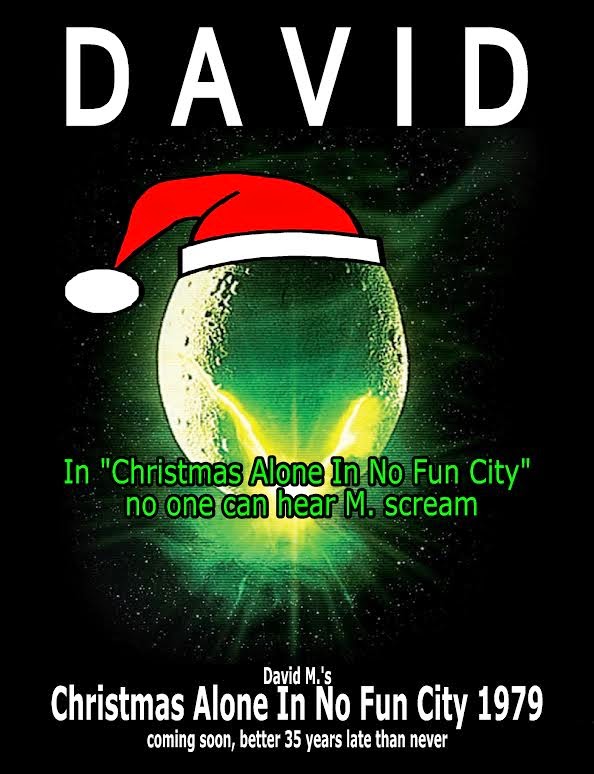 I wonder if he'll do "Santa Dog" this year? The first time I saw him do that song at a Christmas show, I actually didn't recognize it (I came to the Residents late, what can I say).
Posted by Allan MacInnis at 11:51 PM