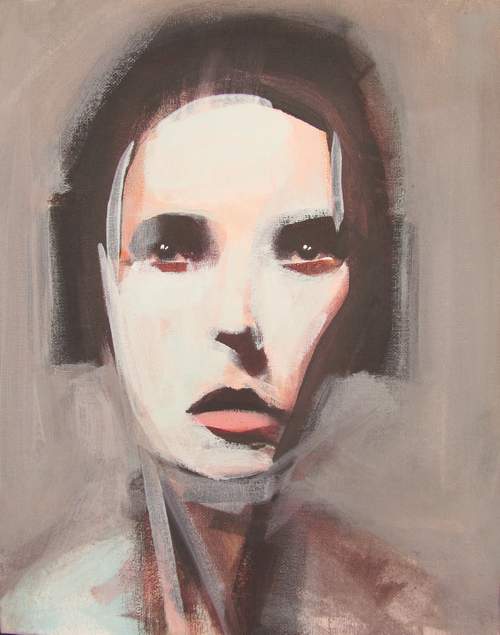 Haven't seen Mecca Normal in ages, though I follow Jean and David on Facebook, occasionally consider buying one of her paintings, have interviewed Jean a little about the most recent Mecca Normal studio album, and interviewed David about one of his previous graphic novels. Excited that they have upcoming shows with Bikini Kill (but not here!); Mecca Normal's tours down south were a big inspiration on the riot grrrl movement, so they're a very fitting opening act. They have a new album - a vintage Brave New Waves recording, out on vinyl; an upcoming gallery show in Portland; David has a new graphic novel, offering a history of the Winnipeg General Strike; and there's a new interview out there with Jean about her paintings and the proposed Free Artist Residency for Progressive Social Change. There will also apparently be a Vancouver show on February 29th, as a sort of warm up for the bigger shows supporting Bikini Kill. If you don't know Jean Smith (or David Lester, or Mecca  Normal) and you plan to catch one of the Bikini Kill shows, here's a chance to play catchup. This is still my favourite Mecca Normal song, informed by Jean's past experiences of dating... vive le cheap tea!
Posted by Allan MacInnis at 8:51 AM