A Pain in the Neck at the Movies 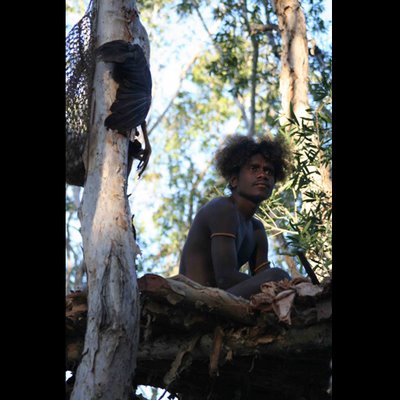 Those who attend films with me know that I have a predilection for sitting up front, in what I think of as the Susan Sontag seats (Sontag apparently said somewhere that true cinephiles tend to like to lose themselves in the experience of a film, and naturally gravitate, as did she, to the front row). I've been like this for as long as I've been a hardcore movie buff -- I remember watching Wim Wenders' Wings of Desire in my late teens at the Royal Centre Cinemas (remember those?) on Georgia Street from the very front row -- ditto Reservoir Dogs when it was first run; both those films were distributed here back in the 1980's. While not all movie lovers share this quirk -- Roger Ebert apparently likes to sit at the back -- it does seem that most aesthetes I know like to sit somewhere on the margins; front, back or side are all acceptably elite, just NOT IN THE CENTER WITH THE REST OF THE POPCORN-MUNCHIN', CHIT-CHATTERIN', CELL-PHONE-CHECKIN', SEAT-BACK KICKIN', EVER-INATTENTIVE HERD. Which, alas, tends to be where all my non-cinephile friends like to sit, producing a bit of a tug-of-war sometimes; if you ever find me in the back half of a cinema with you, you should feel flattered. (Unless it's the Cinematheque or the Vancity, where up front really is too close; the screen is very high in both venues, and you might actually find me as far back as row five).

Anyhow, I just wanted to say that the combination of this quirk, my ongoing holiday from work, and my media pass to the VIFF means that I have quite a stiff neck right now. I've been only seeing one or two films some days, as I'm working on writing projects -- tho' on others I've seen five. (Today I'm doing four -- thus far I've seen the terrific Ten Canoes -- from which the picture above is taken; the moving and worthwhile Son of Man, and a good documentary on Walter Murch). I'm really quite sore. Y'all are welcome to give me a massage: post offers in the comments section. And now I must go to see the new Miike Takashi.
Posted by Allan MacInnis at 9:04 PM