DOA: of 1978 and Punk the Vote: a Joe Keithley interview 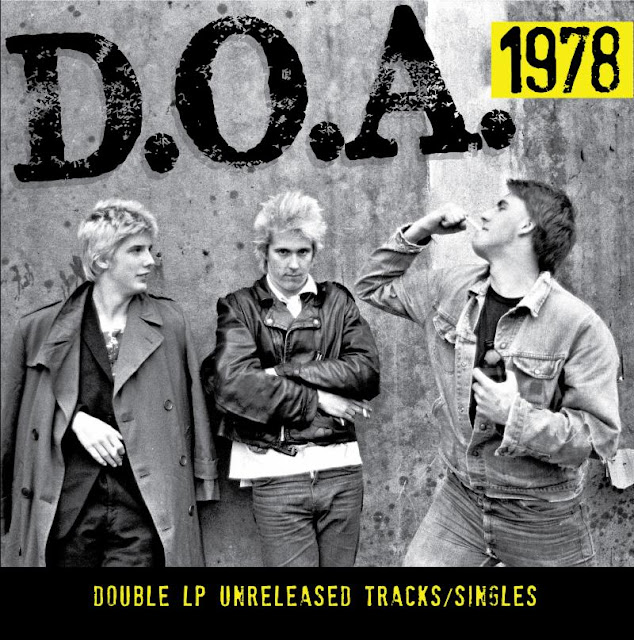 Joe Keithley and I took time last weekend for a fast conversation, apropos of the upcoming Federal Election and the September 21st Punk the Vote concert at the WISE Hall. As you'll see from my Straight article, most of the focus was on politics and the environment, with a bit about the experience of being elected to city council, and Joe's experiences on the campaign trail.

"The thing about me running and getting elected," Keithley explained, was that  "it wasn’t all young people or DOA fans" who'd voted for him: "There were tons of old people, tons of people who don’t like my music, right? They’re like, ‘I like what you’re talkin’ about; I can’t say I’d buy one of your records,’ you know, and when people say that me, I say, ‘that’s great. I’m not trying to sell you records, I’m trying to get you on board with ideas that I’ve got.’”

But DOA does have a new record out – a superb compilation of unreleased tracks, demos and early singles, called 1978, with most songs featuring the classic lineup of Keithley, the late Randy Rampage, and Chuck Biscuits. Biscuits, in particular, makes an interesting showing on the record; also the author of the classic, "Last Night," which appears on Something Better Change, the lightning-fast teenaged drummer also sang“Kill Kill This is Pop,” which appeared on the Vancouver Complication. "Chuck wrote the lyrics and the song and he sang it, and I went, 'what's this about?' He went, 'ah, fuck, nevermind!' I went 'okay, whatever, just sing it' - because I had no idea what he was talking about. It ended up being a funny song..."

That tune pops up up 1978, as do two less-well-known songs, "The Mutant" and “Rip Dis Joint,” which pilfers from a similarly titled Stones song, and also features a lead vocal from Biscuits. We discuss that a bit in the Straight piece, linked above - it was recorded, apparently, during the sessions for this infamous single: 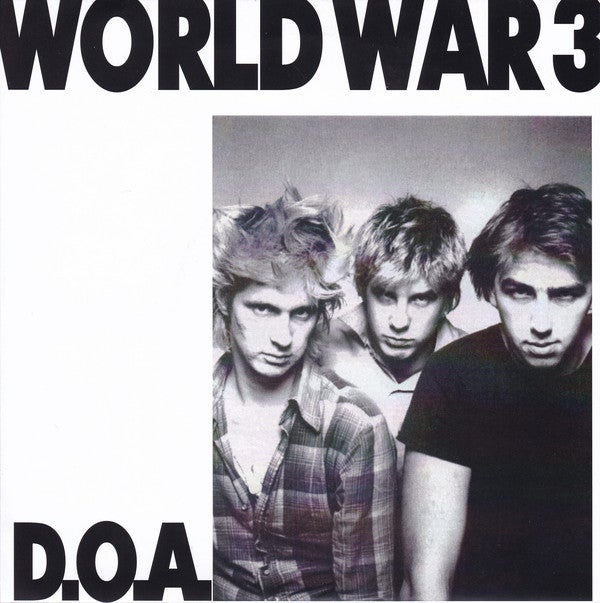 As for "The Mutant," which previously popped up on The Lost Tapes, it is one of the few tracks on the album also previously unknown to me. “We did one demo of it," Keithley remembers of that song. "I can’t remember where we ended up with it, he didn’t like it, or, 'it's not going to go on the record,' but when I listened to it later, it was like, ‘okay, this is really funny!’ And I think that’s the idea – some of the stuff on it is just like, ‘wow, these guys are out of control, really young, and would do anything! Which is kinda like what punk rock was, right; these songs kinda embody that. They weren't overly thought out, and they weren't way underproduced, and it kinda was the spirit of the time." 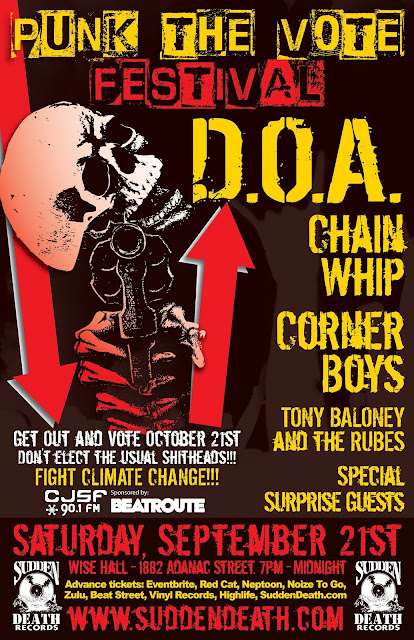