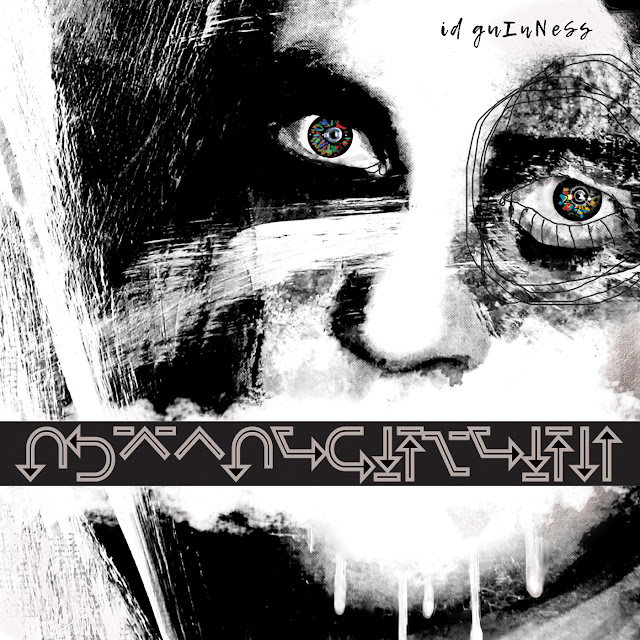 Attention Red Herring fans - Id Guinness, who played on Taste Tests and who currently is their official keyboard player, has a new solo album, Lost Language. A few tracks from it: "On the Frontier of Beauty," "Two Katherines," and "White Bird in a Blizzard." Also, Red Herring - underrated and gifted songwriters of Vancouver's 1980's scene, now reinvented with an expanded palette, have a gig at the WISE Lounge July 12th! 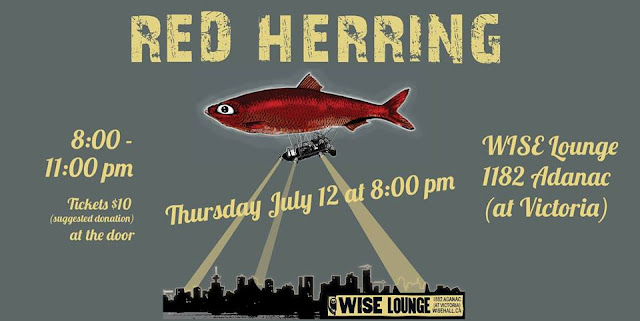 A bit sooner than that, the SLIP~ons, one of the best local rockin' rock'n'roll bands out there at the moment, is playing this Saturday at the Flamingo in Surrey, with cool support including Bert and Richie of the Little Guitar Army (as Chopper and the Saucermen). 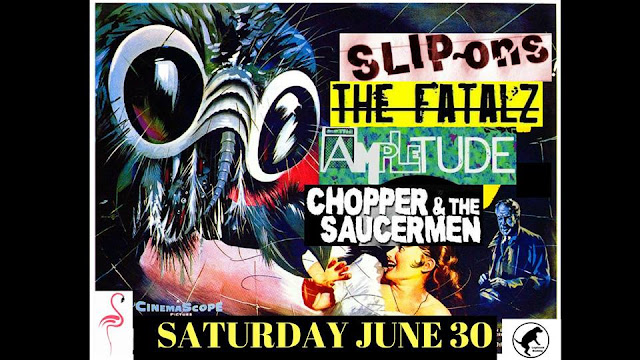 And then a bit LATER on, Doug Andrew and the Circus and Flames - a much rootsier affair - will be playing the same venue in Surrey with China Syndrome.

Doug's gig list, he tells me, is as follows:

And of course, Slow, Frazey Ford, and Bif Naked will also headline Khats; and the DOA Fight Back event will also include sets from David M. and Ford Pier, among others.

Those waiting eagerly for China Syndrome's album, like me, meanwhile, should note that Tim Chan reports that the "mixing is done, it needs to be mastered and then off to the LP pressing queue. We're aiming for a Fall release, hopefully October. The album will be called Hide in Plain Sight and it will be 14 songs long!"

I've heard a ton of songs off it over the last year or so and they're really strong. You can check out China Syndrome's previous releases here; if you have missed The Usual Angst, you should get it while there are still a few LP copies around.

That's it! Might actually make it to a couple of these shows! 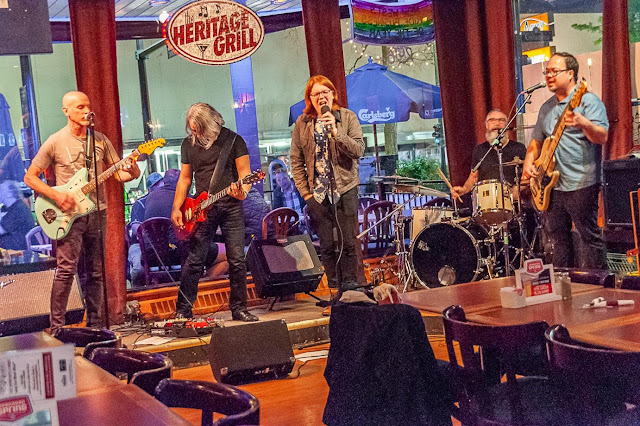 China Sydrome with Finn Leahy at the Heritage Grill, photo by Kimiko Karpoff
Posted by Allan MacInnis at 8:48 AM