Was fun to see David M. perform at Khats yesterday (indeed without Paul Leahy, though Paul sent a note for David to read), and to catch the Courtneys and the Pointed Sticks; haven't, obviously, seen them in years, and thought they were in great form. The new songs, too, sounded VERY tight and sharp and shiny, got me really excited to hear their new CD (which is popping up in stores now, with vinyl to follow). I was kind of lukewarm on Three Lefts Make a Right, but this one I think is going to be the triumphant career-capper the band deserves, if the songs they played yesterday are any indication. Random photos follow! (None of David, because if I got up close to him no doubt he'd have SAID something about it. Hope he sold some box sets at the show!).

Thanks to Grant at Zulu Records for having organized so much cool music this year (and apologies to everyone I didn't get to see, there were lots of bands I missed - but I have only so much energy, and Erika wanted to look at textiles for a bit! Best shopping discovery by me was Ayoub's Dried Fruits and Nuts, some really tasty snacks in there... 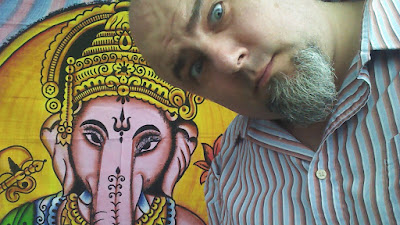 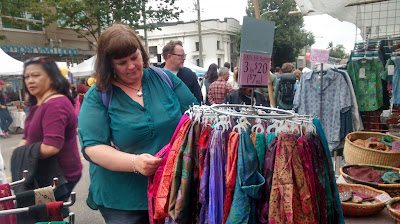 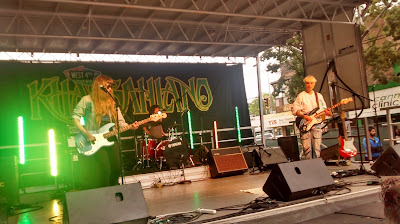 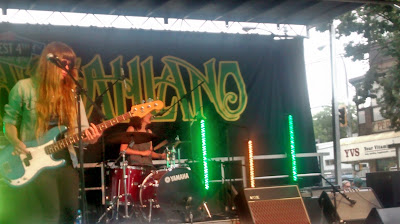 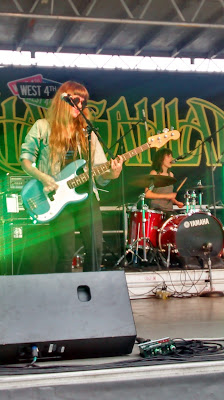 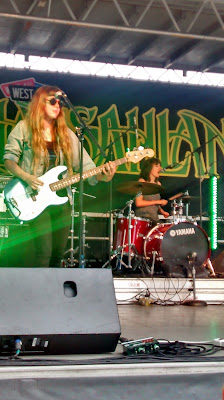 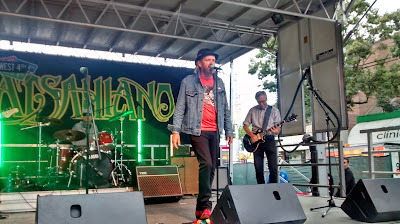 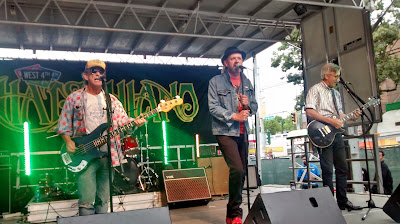 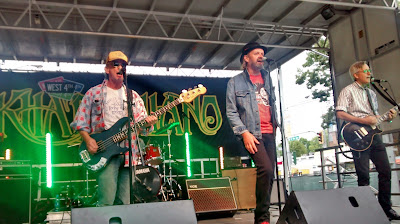 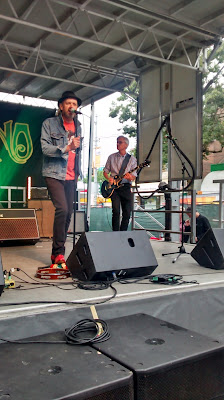 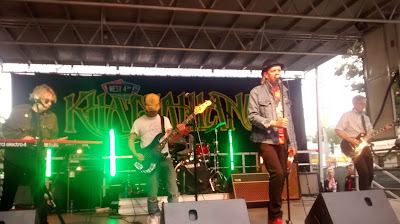 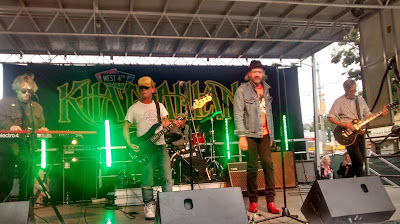 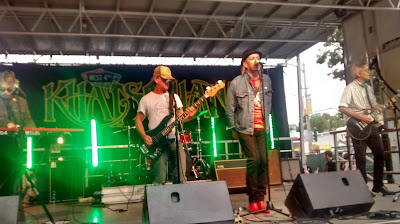 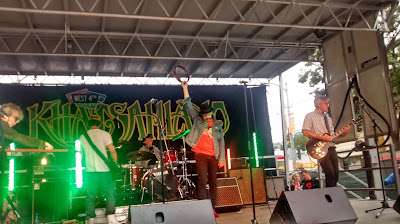 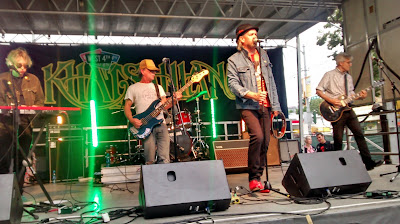 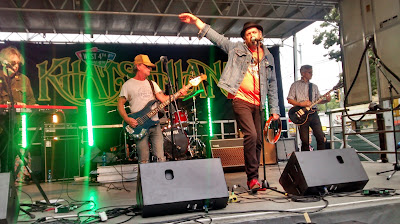 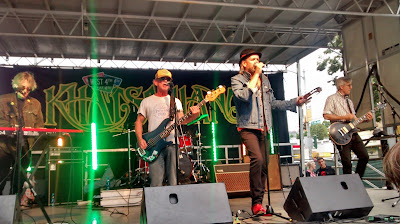 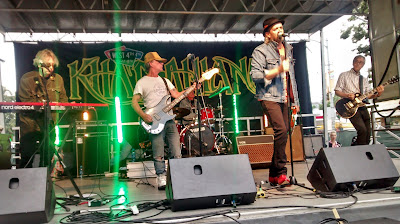 Posted by Allan MacInnis at 7:42 AM