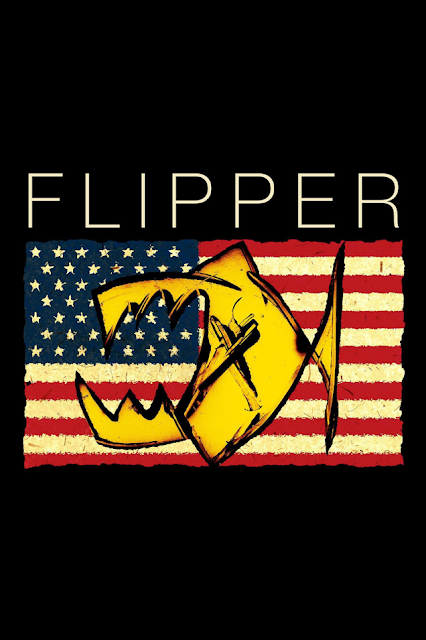 First up: I have some recent writing elsewhere online. Let me confess by way of an introduction that I am very aware that there is a pronoun (an "it") with an unclear antecedent in the first part of my Straight piece about Jeff Andrew. It is all my fault and it burns me with shame to see it, though somehow I managed not to see it when proofreading the article pre-publication. Otherwise, I am very pleased with the story. Fascinating to learn that Jeff and I have far more in common than either of us (I think), realized - right down to a shared fondness for Clive Barker's Nightbreed. Plus he's moving in a rather new direction, musically, towards something more "rock" oriented. And he's writing songs about monsters and Jack the Ripper.

Yes, seriously... THAT Jeff Andrew. He explains above - click the link and then come back to me, go ahead, we will wait. 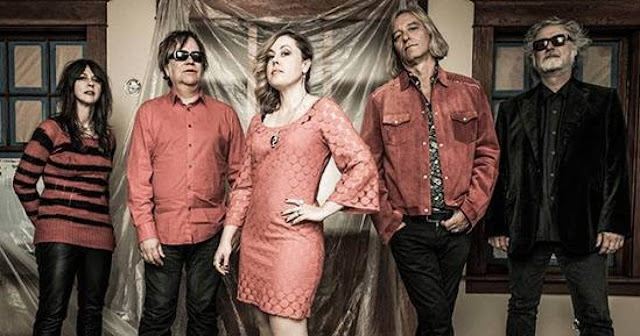 And while we wait: May 10th at the Rickshaw, people from five well-known bands (Sleater/ Kinney, the Young Fresh Fellows, the Minus 5, and REM) are converging on the Rickshaw to play in the supergroup the Filthy Friends. To be honest, I never really did Sleater/ Kinney (tho' obviously the bassist for the Dils did - see a few posts earlier, below). And my interest in REM peaked and waned in the 1990's. I still think some of their songs are brilliantly written but I never recovered from Automatic for the People, even though I tried. The radio didn't let me, because it kept playing me "Everybody Hurts" and "Man on the Moon" and effacing my memory of "Fall On Me" or "I Believe" or any of REM's other undeniably fucking great songs. (I like Life's Rich Pageant best, incidentally. Unless we go wayyy back). Sometimes you really can't go home again; I only JUST got able to listen to Soul Asylum again, you know?

Anyhow, with any supergroup, there is almost always one element of the band that I, personally, am most interested in. In this case, I am excited as hell to get a chance to see Kurt Bloch and Scott McCaughey onstage (though I'd be a lot more excited if this were a YFF or Minus 5 gig!). I will be the one in the audience who hollers "Get Outta My Cave" at the encore. (Setlists do not reveal any YFF content, alas).

May 19th, Petunia will be debuting onscreen at the Rio in The Musicianer, I gather. More on that to come! And of course, Petunia and the Vipers continue their Monday residency at the WISE Lounge... 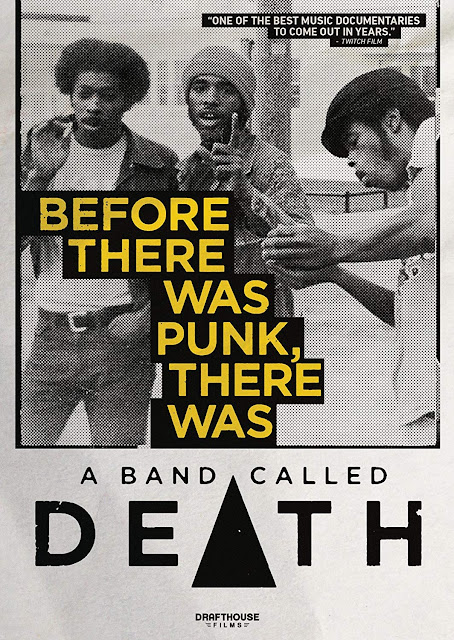 May 22nd, it's Death, also at the Rickshaw; and no, I don't mean the seminal death metal band, but the black Detroit proto-punk band who emerged from decades of neglect back in 2009, when an album they recorded in the mid-1970's finally saw the light of day. It's the 10th anniversary of the release of For the Whole World To See, and I finally elected to check the record out, having ignored the story while it was fresh. It is (pardon the blasphemy) one God damned good album (only recently turned into one of God's blessed). Calling it proto-punk doesn't actually do justice to the almost mathy goofy qualities of a song like "Politicians In My Eyes," which actually is kind of, umm, too interesting for the label "punk" to do it justice. There's something kind of unprecedented in their music, at least given the time and place from whence they sprang (stated influences include the Who plus Alice Cooper plus 1970's funk, plus you have to factor in a Baptist upbringing and Detroit as the soil).  In case  you, too, were napping when Death last came to town, this is your chance to see them live again. It is surely not something we will get to do again here in Vancouver (this seems to be billed as some sort of farewell tour, too). The documentary about them, A Band Called Death, makes for fascinating homework, if you've missed it. 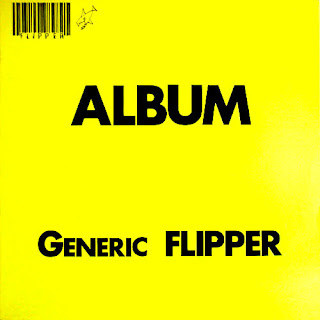 Finally, the mighty Flipper is coming to town, playing the Astoria on June 7th. Since Will Shatter is long dead and Bruce Loose (formerly Lose) is apparently in too poor a health to tour - sorry to hear it, man! - there is an interesting development: original members Ted Falconi and Steve "Boom Boom" dePace  have recruited (I believe) former sometimes-Flipper-bassist Bruno DeSmartass (who pops up on Public Flipper Ltd) to play bass, and DAVID FUCKING YOW to sing.

I mean, I am not, in fact, that versed in Scratch Acid or the Jesus Lizard (though I deeply love the song "Mouth Breather"), and I only know Yow otherwise from the horror movie Southbound, which he acts in, but this is a really interesting vocalist switch. I imagine people who still care about AC/DC were all pissed off when Axl replaced Brian, even if they like G'n'R, but I think most Flipper fans will concede: if you can't have Will or Bruce, David Yow is a superb fucking choice as a guest. I mean, it's less Axl with AC/DC than it is Joe Strummer fronting the Pogues, you know, in terms of piquant, perhaps even "value-added," member switches..?

Note: people with an ear for the corridors of musical acquistion online can, it seems, find Yow's Flipper Junior concert, with King Buzzo and Mike Watt, from quite awhile ago. But I will leave that to you.

Posted by Allan MacInnis at 4:27 PM