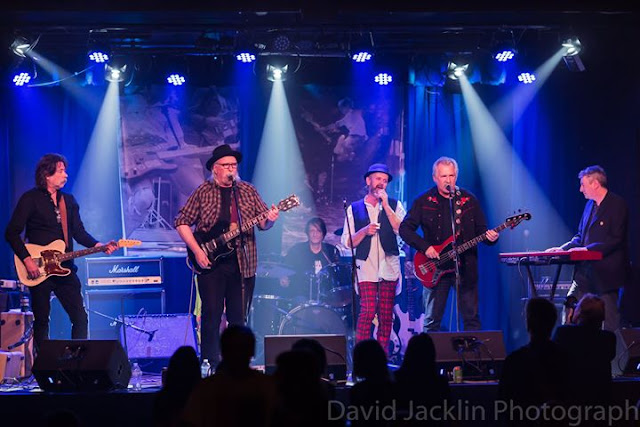 Not much to say for the New Year... I am at a point where I kinda want to escape the writing game for awhile. I have too many projects I am backlogged on and people eyeing me up for imagined features (I can see you, Juniper!) but I do suggest, in terms of local music, if anyone hasn't made New Years' plans for tonight, and you want to explore some local music, there's Alien Boys and Sore Points and Chain Whip at the Astoria: which will be hardcore and intense indeed; there's also a metal show at Pub 340, with Rebel Priest; and for rude, funny folk, an appearance by the Campfire Shitkickers at Falconetti's, who seem to be open for live shows again. (The Campfire Shitkickers have a fun li'l vid here). Any and all of those sound like fine and fun shows, and none of them will I be at. On the other hand, if you prefer something more countrified, you might still be able to get in to see the Frank Frink Five at Lanalou's (which I will be at).

If you don't know who or what the Frank Frink Five are, here's a link to an old interview I did with Nick Jones about the Frinks.... and here's the Frinks covering "Slave to My Dick." I am assuming Nick, Bob, Scott, Gord, and Jon from the above photo are all going to be present again this year... Is that Ed-Hurrell-but-taller-lookin'-guy Randy Carpenter? Well, anyhow, we'll see tonight.