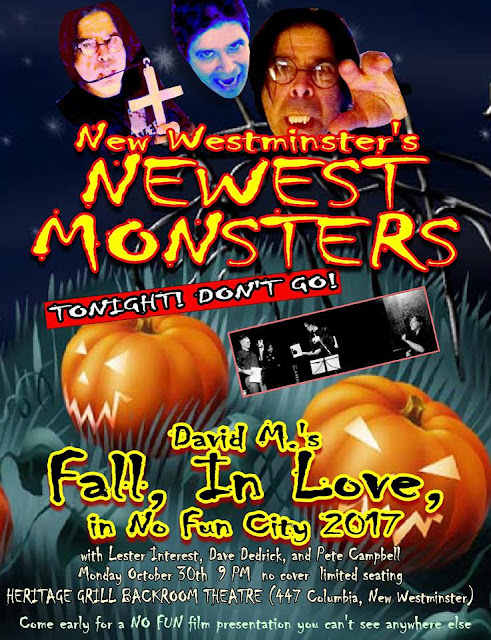 Posted by Allan MacInnis at 5:26 AM

Apparently not. Getting informed less than 6 hours before the show that a tattoo parlour Hallowe'en party takes precedence over a great podcaster like Dave Dedrick is the biggest kick in the balls to a great podcaster since Dave Dedrick had two of them rather than one highly efficient and fully viable Superball. So, roughly 1991.

Arrgh! (No offense to Ken).

That show would have been quite good, though I must admit that the tattoo parlour Hallowe'en party was probably delightful. Why must one thing be judged to be better than the other?