This is almost more of a social media post than a blogpost - but it's already making the rounds on Facebook, and I want to put up something more permanent, to announce how pleased I am that Kevin James Howes has followed in the footsteps of his mentor and friend, Ty Scammell, in unearthing what seems to be a lost semi-Canadian gem of music from the past - the band Catseye, written about on the CBC here. I love these sort of rescue stories; of course, my favourite was the New Creation, the Christian garage band that Ty set on the road to rediscovery after thrifting one of their albums. But Catseye - bandcamp here - sounds pretty damn great too! Kevin already has made a huge mark on the musical landscape with the Native North America releases, of course, but this is just a fun story, awakening hope that YOU TOO MAY SOMEDAY SALVAGE SOMETHING PRECIOUS FROM A THRIFT STORE, someday - if you work as hard as Kevin!

Congratulations on being part of such a fun story, Kevin Howes! 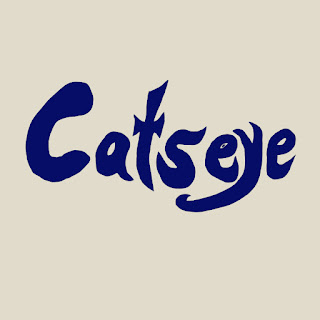 Thanks for sharing Allan!