I love several of George A. Romero's films. Cronenbreg is richer, Carpenter is more surprising, but Romero gets closer to the heart, you know? I ranked my favourite films of his on Facebook shortly after he died. My favourite by far is Knightriders, followed by Day of the Dead (the cliche "contrarian" move, to rank Day above Dawn, but really, really - I do love that film more. Say hello to your Aunt Alicia!). But my "tribute" screening in his honour - the film I insisted Erika see, that she pay respects beside me - was "The Crate" from the anthology film Creepshow. 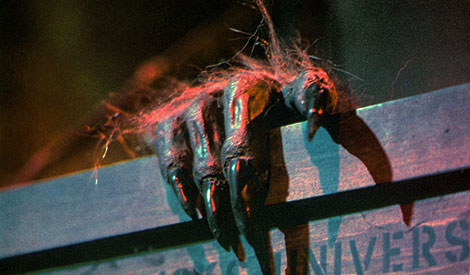 What a fun little film: male rage imagined as a killer monkey that has been locked in a box for hundreds of years. I hope Hal Holbrook has fond memories of doing it; I am sure Adrienne Barbeau does. (Fritz Weaver died last year but he gets to cut loose a bit in his performance for this film, getting to emote a bit more than his roles usually require him to, so I'm sure he was proud of his work here, too). It's the standout episode of Creepshow but if you haven't seen that film in awhile, it really is fun, with Stephen King and Romero paying homage to vintage EC Comics (not part of my childhood, actually, but I had Creepy and Eerie and such so I can still identify utterly). It sells on blu for 2/ $20 at Sunrise Records, incidentally, and is a considerable upgrade from the old DVD, which doesn't look so hot in hi-def. 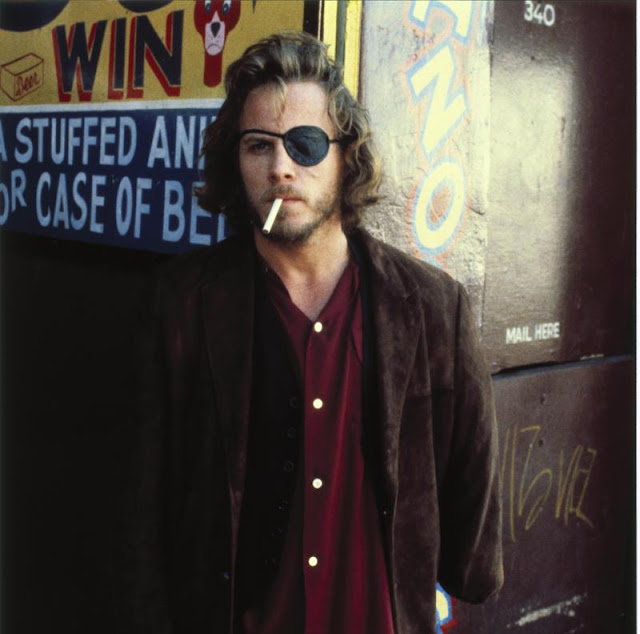 Also, though he only did two roles I cared about, I want to tip my hat briefly to the late John Heard, who passed earlier today (or yesterday?) at the age of 72. You might know him as the star of C.H.U.D., if you're a horror fan - and his line reading for "what ugly fuckers" is pretty delightful - but there's also a fantastic, gritty 1970's crime film called Cutter's Way that has a performance that must be seen to be believed. Heard plays a bitter, hard-living, irrepressibly angry Vietnam vet, missing one arm, one leg, and one eye, who develops a vendetta against a rich oilman after Heard's beach-bum friend, played by Jeff Bridges, sees him commit a murder (or something like that). The film is sort of about the "revenge of the downtrodden" on the wealthy, and Heard's performance demonstrates like none other in his career just how GOOD an actor he was. It's something you'd be forgiven for not noticing, otherwise, since he's seldom cast in roles that ask him to do much. He's not bad, ever - I guess he's okay in Paul Schrader's Cat People, too - but Cutter's Way is the film that really lets him act to the outer ranges of his acting ability; it stands to his career as Prince of the City does to Treat Williams'. It's a must-see, if you've missed it.

I have one other death-themed thing I'm working on, but I'm not sure how I feel about it... I've been kind of "too busy to blog," but I had to come here and pay my respects, briefly. RIP John Heard and George A. Romero.
Posted by Allan MacInnis at 9:16 AM